HomeTechTech tips: How to find out if your iPhone is original or...

Tech tips: How to find out if your iPhone is original or fake, Know here

However, today we are going to tell you such tricks, due to which you can identify between real and fake iPhone. 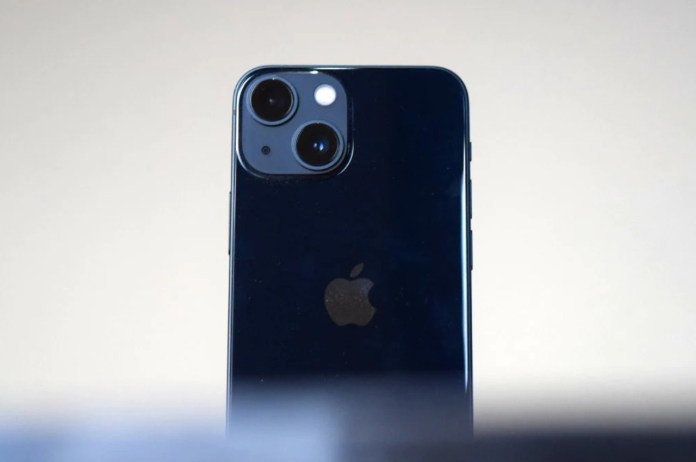 New Delhi: The craze of iPhone in India is not hidden from anyone. Every day millions of people buy different models of iPhone. The company brings out a new iPhone model every year. In such a situation, either the latest model is bought throughout the year or people buy the old models. As the popularity of the iPhone is increasing, so have its duplicate models in the market. The problem is that you can hardly identify with your eyes whether the iPhone you are using is real or fake. They have so much similarity that you cannot even recognize them at once. Most people identify the iPhone by looking at the design, and taking advantage of this, people are making fake iPhones in the same design as the real iPhone. However, today we are going to tell you such tricks, due to which you can identify between real and fake iPhone.

The photography of the iPhone is much better than any other smartphone and such features are kept off in its photography, due to which the photo quality is in swan and the picture remains crystal clear, although the fake iPhone takes photos in poor quality.

The performance of iPhone is very good as compared to any other smartphone and if you have recently got an iPhone and are facing any problem in terms of performance or speed then it is quite likely that you have Which iPhone model is it may be fake. In such a situation, the customer can identify the real fake iPhone by looking at the speed and smoothness.

The design of most of the iPhones is very premium and high quality materials are used in making them, but the cheap and fake iPhones, cheap grade material is used and from this you can identify it as real. is it or is it fake.

If the phone you bought today looks perfect, then there may be a problem with it and it may also be a fake. And keeping this thing in mind, people can identify the real and fake iPhone.