Both the Y02s and Y02 will be Vivo's entry-level smartphones. However, the brand is yet to announce anything officially about the two devices. 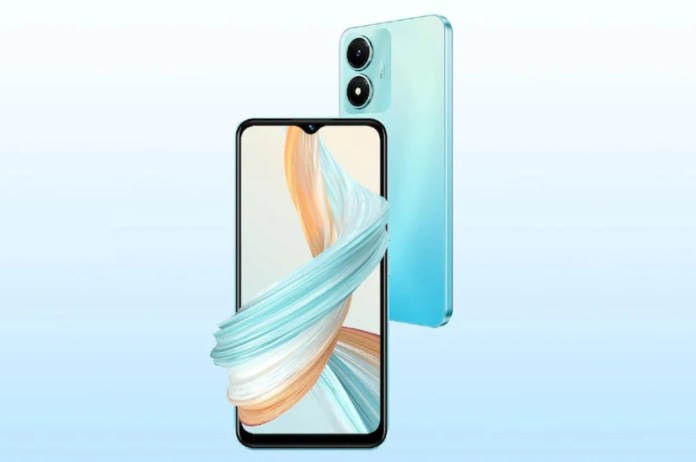 New Delhi: Vivo is going to launch its low cost smartphones very soon. Vivo Y02s and Y02 Jio launch timeline in India has been tipped. Tipster Paras Guglani (aka PassionateGeekz) revealed that the brand will reportedly launch both the smartphones in the country in mid-September. It has also been said to partner with telecom major Reliance Jio for the launch of Vivo Y02 smartphone. Both the Y02s and Y02 will be Vivo’s entry-level smartphones. However, the brand is yet to announce anything officially about the two devices.

Vivo Y02s has been launched in the Philippines

The Vivo Y02s and Y02 are expected to arrive as the successors to Jio, Vivo Y1s and Y01. Vivo Y02s recently made its debut in the Philippines market. The Indian version is expected to come with similar features.

The smartphone flaunts a 6.51-inch LCD display with HD+ resolution and a waterdrop notch. It has 8MP rear and 5MP front-facing selfie camera. The device is powered by a MediaTek Helio P35 processor paired with 3GB of RAM and 32GB of internal storage that can be expanded via a microSD card slot.

Vivo Y02s packs a 5,000mAh battery unit that supports 10W charging. No information has been revealed officially about the phone yet. Hopefully its features will be revealed soon. You can also see the launch in the coming days.