Redmi A1+ launched: Price, features and other important details! 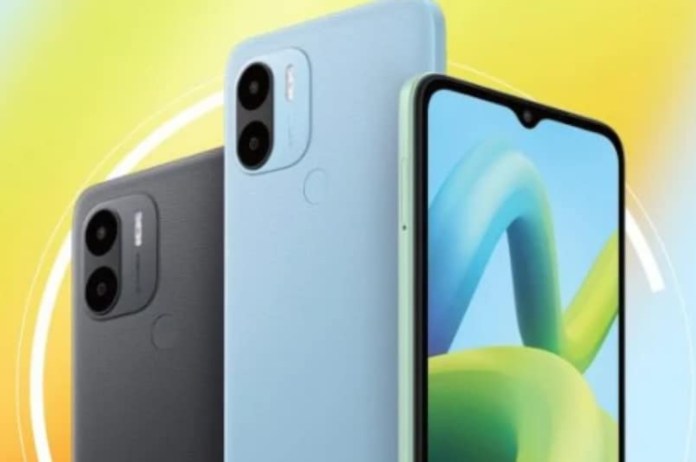 New Delhi: Xiaomi has launched its latest and affordable smartphone Redmi A1+. This smartphone has been introduced as the next version of Redmi A1. The company has given 5000mAh battery in Redmi A1+. Fingerprint sensor has been given in this phone for security.

Redmi A1+ has been introduced as the next version of Redmi A1. However, this phone has a rear-mounted fingerprint sensor. This smartphone comes with 6.52-inch HD + screen. Its touch sampling rate is 120Hz.

This phone comes with a peak brightness of up to 400 nits. MediaTek Helio A22 chipset has been given in this smartphone. This phone works on Android 12 Go Edition. It has a 5,000mAh battery with 10W wired charging.

Also Read :– Massive discount on Redmi 9i Sport; Check how to buy

Redmi A1+ price and availability