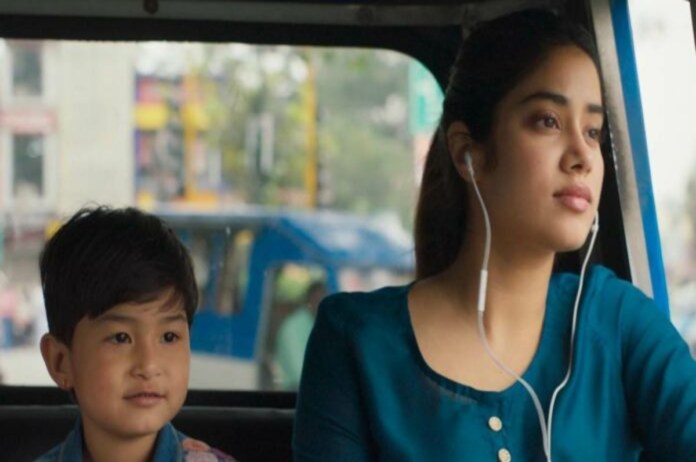 New Delhi: Bollywood has ended its dry period and is returning! Mili, a movie starring Janhvi Kapoor that debuted on November 4, is hardly able to draw audiences to theatres. The movie continues to have trouble at the box office after a fairly lacklustre debut. Mili had to compete with Sonakshi Sinha-Huma Qureshi’s Double XL and Phone Bhoot, both starring Katrina Kaif.

The box office for Janhvi Kapoor’s Mili is a complete flop. Day 5, November 8, saw a significant decline in Mili’s box office earnings as it barely brought in Rs 30-35 lakh. After five days in theatres, the movie only brought in Rs 2.40 crore. This means that Mili will turn out to be a colossal box office failure. On Tuesday, 9.91% of seats were occupied by the movie.