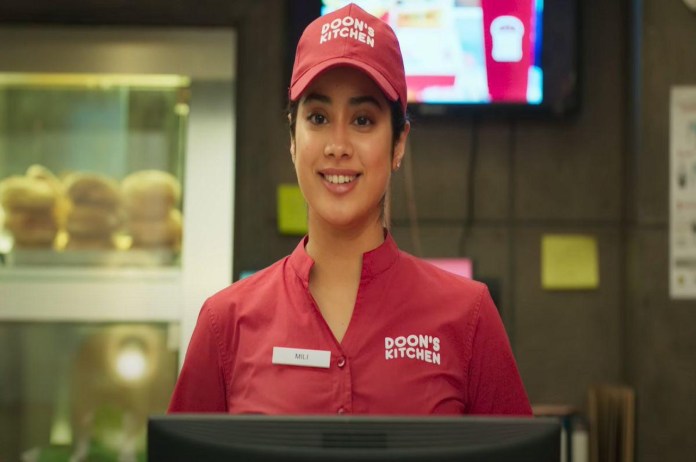 New Delhi: Mili, starring Janhvi Kapoor, appears to be having trouble at the box office. The producers were hopeful that the movie would gain momentum over the weekend after a slow start at the box office. That wasn’t the case, though. Since its release, Mili has struggled to make Rs 1 crore every day. The movie competed at the box office with Sonakshi Sina-Huma Qureshi’s Double XL and Phone Bhoot, starring Katrina Kaif.

The box office for Janhvi Kapoor’s Mili is a complete flop. The movie grossed Rs. 1.77 crores in India in three days.

Day 4, November 7, saw a significant decline in Mili’s box office take as it barely brought in Rs 30-35 lakh. After playing in theatres for four days, the movie finally surpassed Rs 2 crore. This means that Mili will turn out to be a colossal box office failure. On Monday, 8.22% of seats were occupied by the movie.