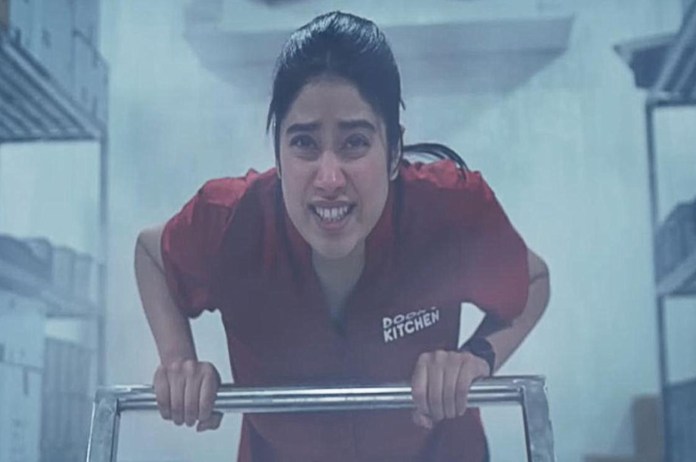 New Delhi: Mili, starring Janhvi Kapoor, had a pretty underwhelming opening weekend at the box office. The movie competed at the box office with Sonakshi Sina-Huma Qureshi’s Double XL and Phone Bhoot, starring Katrina Kaif. Since Mili debuted in theatres on November 4, it has been battling every day to gross more than Rs 1 crore. The collection on Sunday (November 6) was the same.

Mili had yet another underwhelming day at the box office on Day 3, November 6. On Sunday, the movie reportedly brought in around Rs 65 lakh. This brings the total revenue in India to Rs. 1.77 crores. This is significantly too low for the movie, which had a respectable budget.