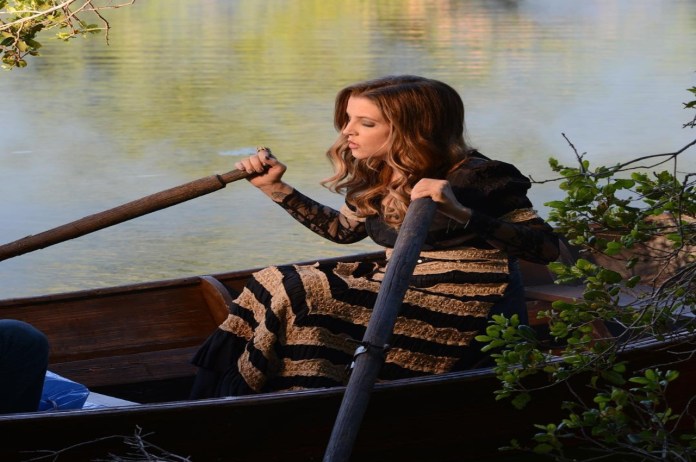 RIP Lisa Marie Presley: Famous American singer Lisa Marie Presley has said goodbye to the world at the age of 54. The singer suffered a cardiac arrest on the previous day, after that she was immediately taken to the hospital, but unfortunately, Lisa could not be saved. All the relatives including the fans are in shock due to Lisa’s untimely demise.

Lisa Marie Presley was the only child of Elvis Presley. Lisa was also the ex-wife of the famous late singer Michael Jackson. If reports are to be believed, the relatives have issued a statement confirming the death of the singer. It has been said in the statement that we are deeply hurt and shocked by the death of family Lisa. Our privacy should be taken care of.

As reported by Variety, the singer was a part of the Golden Globe Awards which was held two days ago. She attended this event with her mother Priscilla Presley. On Thursday, Lisa was at her California home when she suffered a cardiac arrest. The singer was immediately given CPR and taken to the hospital but her life could not be saved.\

The singer had four marriages

Looking at Lisa’s personal life, she was first married to musician Danny Keough. The singer had two children with Danny. However, the relationship did not last long, and she divorced him. Within just 20 days of divorce, Lisa married the famous singer Michael Jackson, and in 1996, Lisa filed for divorce from Michael. After this, she got engaged to John Oszajca, but this relationship also broke down.

The singer chose Nicolas Cage as her third husband, but this relationship also lasted only for four months. Lisa kept moving forward in life, and she married Michael Lockwood for the fourth time. Lisa decided to separate from Michael after 10 years of marriage.

Within 4 years of Lisa’s birth, her parents got divorced. After this, Lisa lived with her mother in California. However, during this time, she continued to meet her father. Whereas in 1977, when the singer was only 9 years old, her father died. In this way, the singer became the joint heir to the estate of her grandparents and father Elvis Presley.

After the death of her grandparents, Lisa got the entire property at the age of 25. Lisa’s net worth is said to be $100 million. However, in the year 2004, Lisa sold 85 per cent of her father’s property.