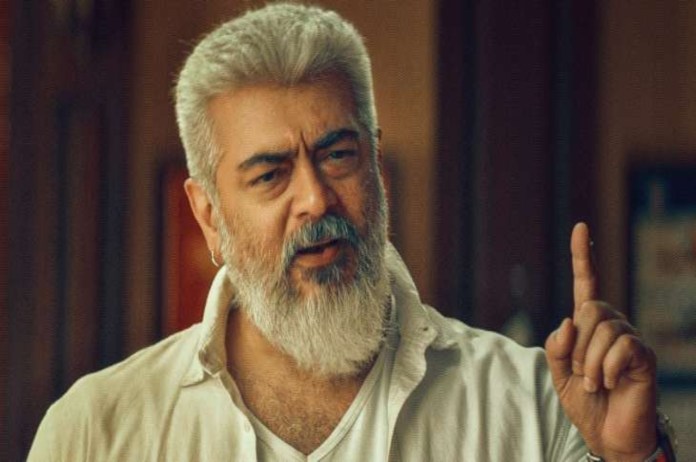 H Vinoth’s film Thunivu debuted in theatres on January 11 and established the tone for the Pongal celebrations. Vijay’s Varisu provided competition for the movie at the box office.

Early estimates indicated that the movie made between Rs 12 and Rs 15 crore on its second day in theatres. Even though there was a decrease in the opening day takings, it should be noted that due to Pongal, most theatres had sold out of tickets for the weekend. Consequently, the collection will once again see growth.

The movie Thunivu was written, directed, and produced by Boney Kapoor. Along with Samuthirakani, Pavani Reddy, Manju Warrier, and Ajith Kumar, it also has John Kokken, Mamathi Chari, Veera, and Bagavathi Perumal in supporting roles. The movie, which will be Ajith’s 61st in a main role, was announced in February 2022 with the working title AK61.