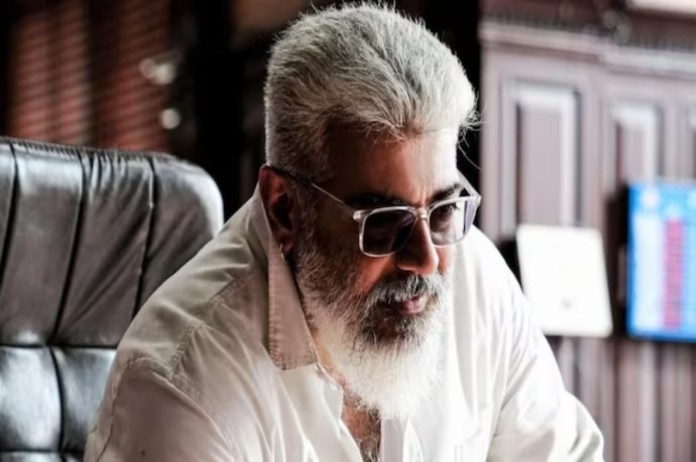 Thunivu box office collection Day 1: The release of Ajith Kumar’s movie Thunivu on January 11 was widely celebrated in Tamil Nadu. Fans lined up outside the theatres at midnight to see their favourite star on the big screen, and it was nothing less than a carnival. The Thunivu performances began at one in the morning! The H Vinoth-directed film had a strong opening weekend at the box office, as was to be expected.

The movie Thunivu debuted on January 11 in theatres. Fans’ reactions to the Ajith Kumar-starring film were conflicting. Early trade indications indicate that the Tamil heist actioner has a state opening of between Rs 19 and 21 crore. It reportedly made 22 crore rupees in total. The movie did somewhat better financially than the concurrently released Varisu starring Thalapathy Vijay and Rashamika Mandanna. The South’s theatres were packed for Thunivu. In Tamil Nadu’s morning shows, the movie really opened to more than 95% occupancy.

The movie Thunivu was written, directed, and produced by Boney Kapoor. Along with Samuthirakani, Pavani Reddy, Manju Warrier, and Ajith Kumar, it also has John Kokken, Mamathi Chari, Veera, and Bagavathi Perumal in supporting roles. The movie, which will be Ajith’s 61st in a main role, was announced in February 2022 with the working title AK61.