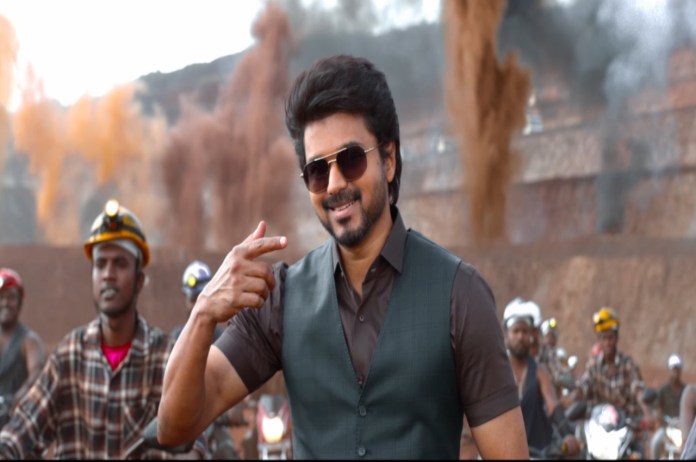 Varisu box office collection day 1: Yesterday, the Vijay-starring movie “Varisu” debuted in theatres and had fantastic openings across. Large crowds of fans gathered, and the overall occupancy rate for the movie is said to be above 85%. At the box office, “Varisu” competed with Ajith’s “Thunivu,” and the latter dominated the home state with more screens. However, Vijay’s movie played on more screens than “Thunivu” worldwide, which helped the movie gross over Rs 35 crores on day 1.

According to reports, “Varisu” has made 26.5 crores rupees in the Indian market, including about 17 crores rupees in Tamil Nadu. Day 2 appears to be a strong day for Vijay’s film as the bookings are robust and it is sold out in most places. The film had special shows on day 1 and had amazing numbers to start its count. On its third day, “Varisu” is anticipated to surpass the $100 billion milestone, and on January 18, when the Pongal festival comes to an end, the movie may close with a profit.

Vamshi Paidipally is the director of Varisu, which also has R. Sarathkumar, Prakash Raj, Shaam, Srikanth, Yogi Babu, and Jayasudha in key parts.