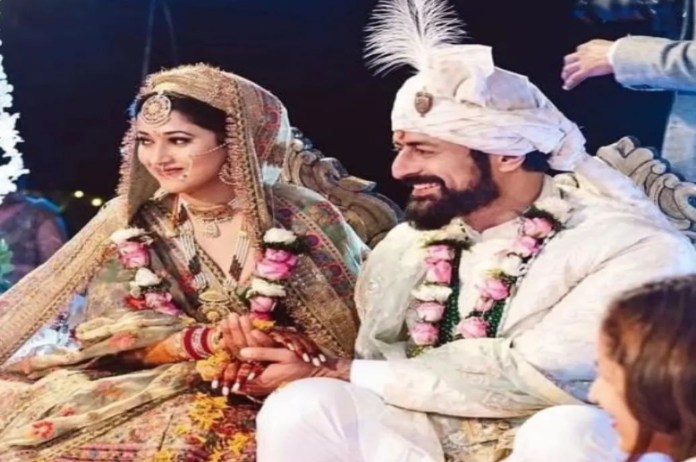 Mohit Raina Statement: Famous actor in the TV world Mohit Raina, has great fan followings on social media. The actor was recently in news for deleting all the photos with his wife Aditi from his social media account, after which the fans got upset and started speculating whether he is going to separate from her.

Mohit Raina has now broken the silence in one of his interviews and made a big disclosure. The actor termed the news of divorce as just a rumour. The actor said, ‘He and his wife Aditi Sharma are very happy.’ Not only this, but Mohit Raina’s anger also erupted, and told the truth to the media. Mohit said that this is just baseless, ”I don’t know where it started. It was first run by an online portal but there is no truth in it.”

When is the first wedding anniversary?

Mohit Raina further said, ‘As far as I and Aditi are concerned, we are very happy in our marriage. I would love to talk more about it but right now we are celebrating our wedding anniversary in Himachal Pradesh. Let us tell you that this couple is currently in HP and is about to celebrate their first wedding anniversary on January 1, 2023. At the same time, after hearing the truth of this news, the fans heaved a sigh of relief and are expressing happiness by sharing the post on social media.

The actor known by this TV show

Mohit Raina was seen in the famous TV serial ‘Devo Ke Dev Mahadev’ after which he got recognition in every household. Not only this, he told in an interview that he had met Aditi through a common friend, and then after some time both of them got married, and now both are happy in their personal life.

Also read:- 95th Academy Awards: RRR to Kantara, movies that made it to the list