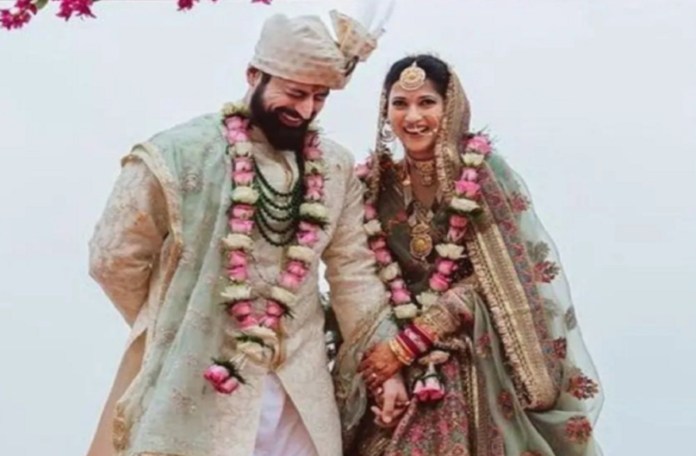 New Delhi: Mahadev fame Mohit Raina is currently hitting the headlines after deleting all of his wedding pictures with his better half Aditi. One of the most well-known celebrities in the television industry, Mohit Raina made the switch to the film industry in 2019 and quickly gained notoriety.

All of the photographs of Mohit’s wife have been deleted, and this has led to online divorce rumours. One image from the numerous ones that were erased—a post dated June 2022—remains on the wall.

The actor is well remembered for his role as Lord Shiva in the popular television series Dev Ke Dev Mahadev. He made his Bollywood debut in Uri: The Surgical Strike in 2019. Later that year, he made his first foray into the world of digital media with the web series Kaafir. He at the beginning of this year, married Aditi Sharma in a little ceremony.

Meanwhile, the pair hasn’t spoken about it, so it’s unclear what is brewing between them at this point.

However, Mohit Raina had made it clear in an interview that he wants to keep his life private. The actor told in the interview that he had met Aditi through a common friend. The two became friends and Mohit proposed to Aditi. On the work front, Mohit was last seen in the web series Bhaukaal.