95th Academy Awards: RRR to Kantara, movies that made it to the list 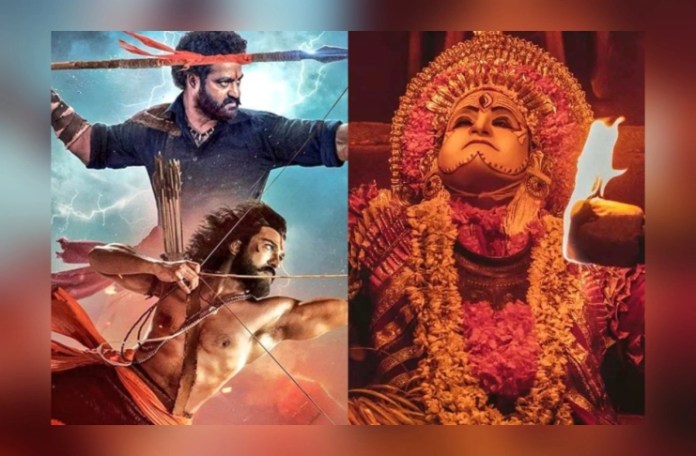 95th Academy Awards: Everyone likes to watch movies. At the same time, there is good news for cinema fans, in which it has been learned that The Academy of Motion Picture Arts and Sciences has announced the inclusion of some films for the 95th Academy Awards. Let us tell you, this list includes Documentary and International Features, Documentary Short Subjects, and Original Scores. 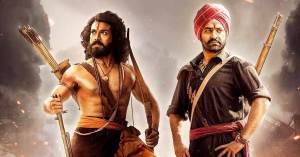 The Academy of Motion Picture Arts and Sciences included the film ‘RRR’ in the 95th Academy Awards. RRR’ has made it to the song category for ‘Naatu Naatu’. While ‘Best International Feature Film’ includes films like ‘Argentina 1985’, ‘The Quiet Girl’, ‘The Blue Kaftan’. Hearing these films’ names, happiness is seen among the fans. Not only this, the list includes another film that broke the records of many films at the box office. 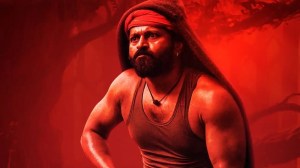 The Academy of Motion Picture Arts and Sciences has also selected ‘Kantara’ for the 95th Academy Awards. This film also got a great response. Let me tell you, it took a long time to make ‘Katara’ and this film created a stir as soon as it came on the screen. With this, Vijay Kiragandur, founder of Homble Productions, said, ‘He is very positive about it because the film was well received and the film created a ruckus at the box office. Not only this, there was a huge crowd in theaters to watch this film. 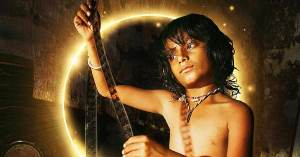 The Academy of Motion Picture Arts and Sciences has also included ‘Chhello Show’ in the 95th Academy Awards. He was seen in the Gujarati film ‘Chello Show’ whose acting made people crazy about him. Bhavin Rabari played an important role in this film and Rahul Koli played the role of his friend and in this role he won the hearts of the people. At the same time, the fans are feeling very proud on the inclusion of the names of all the three films.