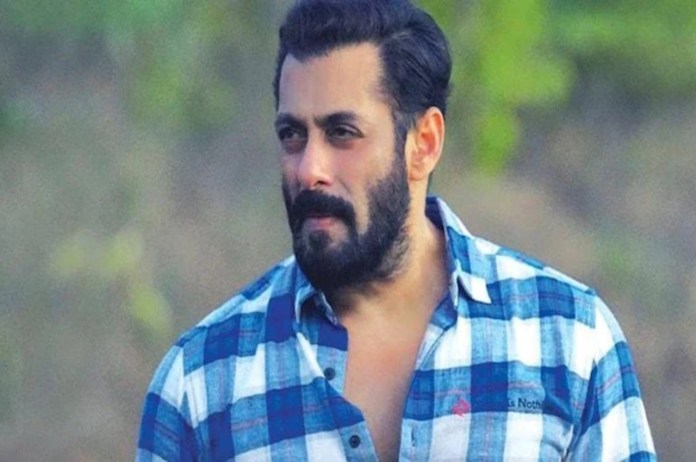 Salman Khan’s birthday: Bollywood star Salman Khan was the beloved boy next door while we were all growing up in the 1990s. The actor is one of the highest-paid movie stars in the Indian film business, thanks to his roles in several blockbuster successes and his charitable endeavours.

Not only that, but he has also become incredibly well-known for hosting his hit television programme Bigg Boss. Today, on the occasion of his 57th birthday, we’re going to look at some of his luxurious and extremely expensive possessions.

Salman Khan resides in this magnificent triplex flat with a view of the sea in Bandra, Mumbai, with his family. For all of his fans who travel there to catch sight of the star, The Galaxy Apartment has developed into a popular tourist destination. The property is reported to cost a staggering Rs 100 crore.

Salman Khan owns a property in Panvel, where he enjoys spending time with his close friends and family if you follow him on social media. This opulent house, which spans 150 acres of land, includes a gym, a swimming pool, a space for domestic animals, including five horses and stables, and a vast area of lovely vegetation all around. The cost of this farmhouse is almost Rs 80 crores.

The actor received a private yacht as a birthday present in 2016 when he turned 50. The actor is rumoured to enjoy parties aboard this extravagant yacht, which costs a whopping Rs 3 crores.

Additionally, Salam Khan is the owner of this opulent 5-BHK beach house in Gorai, Maharashtra. This stunning home includes a theatre, a huge pool, a gym, and an unusual biking arena. On his 51st birthday, the actor paid a stunning Rs 100 crores for this house.

The brand Being Human

Being Human, which was established in 2012 by the Salman Khan Foundation, is owned by Salman Khan. The company sells timepieces, jewellery, and clothing. One of the most valuable possessions the actor owns is the brand, which is valued at Rs 235 crore.