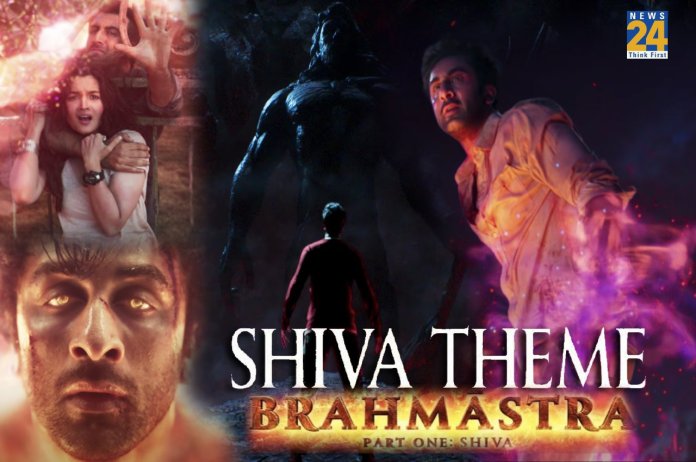 New Delhi: Ranbir Kapoor is on cloud 9 as his recent Bollywood outing Brahmastra is making waves at the box office. The Brahmastra film’s creators have made a commitment to release the entire music album within the first week of October. And now, in honour of Ranbir’s birthday, the Shiva theme from Brahmastra has also been dropped. Shiva was portrayed by Ranbir in the Ayan Mukerji film. Additionally, the publication of the character’s theme on RK’s birthday seemed “appropriate” to the creators.

A while ago, Ayan Mukerji dropped a glimpse of Shiva theme on his official Instagram handle. Karan Johar, too, shared it on his IG handle. The caption to Ayan’s post read, “SHIVA THEME Feels right to be launching this today on Ranbir’s / our Shiva’s Birthday His theme from Brahmstra ! Fire. Intensity. Spirituality. Hope you enjoy it ! #shivatheme #brahmastra (YouTube – Link in Bio!) (sic).”

On the other hand, Karan penned, “An apt day for an apt songThe fire awakens – feel its power with the #ShivaTheme! #Brahmastra (sic).” Here, have a look at Shiva Theme below:

Talking about the Shiva theme, the anthem has been created by Pritam, written by Amitabh Bhattacharya and sung by Javed Ali. The theme is an ode to the force, as mentioned by the makers of Brahmastra.