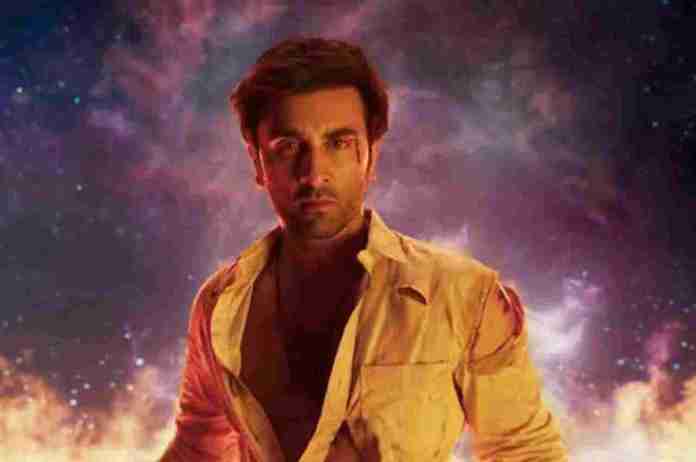 New Delhi: Brahmastra, directed by Ayan Mukerji, seems to have passed the crucial Monday test after a positive weekend trend. The fantasy drama reportedly made Rs 16.25 crore on day four of release, with Rs 14.25 crore coming from the Hindi markets and an additional Rs 2 crore from the dubbed language versions, according to Pinkvilla. There are inconsistencies in the box office reporting for Brahmastra; in contrast, Dharma Productions has been sharing daily gross figures without citing sources. The film’s weekend revenue of Rs 225 crore, which Dharma revealed on Monday, has also been disputed.

According to Bollywood Hungama, Brahmastra, starring Ranbir Kapoor and Alia Bhatt, has so far made over Rs 143 crore in India and Rs 65 crore from foreign markets, bringing its worldwide total to roughly Rs 209 crore in four days. After Padmaavat ($11.50 million), Dhoom 3 ($10.30 million), Sultan ($9.60 million), Dilwale ($8.80 million), and Dangal ($8.70 million), Brahmastra had the fifth-highest overseas opening for a Bollywood film.

It will soon surpass the Rs 150 crore mark, joining Yeh Jawani Hai Deewani and Sanju as Ranbir’s third films to do so. Ranbir had recently released Shamshera, his third high-profile flop after Bombay Velvet and Jagga Jasoos.

Also Read :- Kriti Sanon begins preparation for her next with Anurag Kashyap

The movie is doing okay in IMAX, where it had a 50% occupancy rate and is doing especially well in Madhya Pradesh and Uttar Pradesh. It’s anticipated that the movie’s ability to make money will ultimately be dependent on multiplex markets.