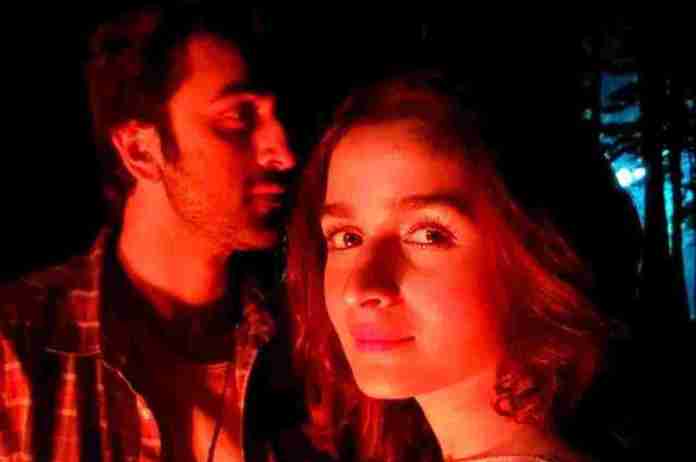 New Delhi: Alia Bhatt is currently basking in the success of her latest release Brahmastra Part 1: Shiva. This is the first time the actor has collaborated with her husband Ranbir Kapoor on a project. The Ayan Mukerji directorial has managed to bring back footfalls to theatres and Bollywood can’t be more rejoiced. Amid all this, Alia Bhatt has shared a new still featuring Shiva and Isha from the sets of the film, much to the excitement of fans.

On Tuesday morning, Alia Bhatt took to her Instagram space to share an unseen pic from the archives. The pic, as Alia informed, was clicked during the shoot of Brahmastra song Deva Deva. The picture has Alia looking right into the camera, while Ranbir has his eyes fixated somewhere else. Sharing the picture, Alia wrote in the caption: “Shiva & Isha, one from the archives – during deva deva shoot”. Check out Alia’s post below:

Brahmastra has so far managed to gross over Rs 143 crore in India. The fantsasy drama raked in Rs 16.25 crore on Monday, despite mixed reviews. The film collected Rs 65 crore overseas, taking its global total to around Rs 209 crore in four days, according to Bollywood Hungama. Brahmastra registered the fifth-biggest start for a Bollywood film in overseas markets, after Padmaavat ($11.50 million), Dhoom 3 ($10.30 million), Sultan ($9.60 million), Dilwale ($8.80 million) and Dangal ($8.70 million).

Brahmastra is a three part trilogy. In the end credits of Brahmastra Part 1: Shiva, the makers announced the name of the second part – Brahmastra Part 2: Dev. If rumoures are to be believed, Ranveer will be playing the role of Dev, while Deepika will feature as his love interest Amrita.