Is WhatsApp working on feature to allow users to edit sent text? KNOW 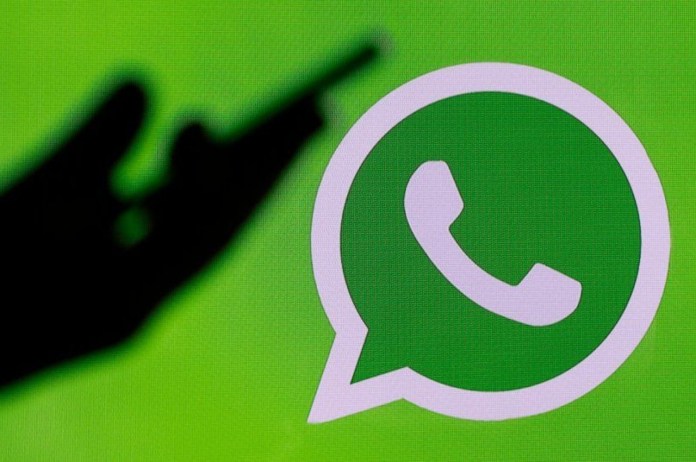 New Delhi: The popular chatting platform WhatsApp keeps on bringing very interesting features for its users from time to time and also constantly working on new features. If reports are to be believed, now WhatsApp is working on a feature that will allow users to edit their sent messages, just like it can be done on Twitter. Let us tell you that at present this feature has not been released but work has been started on it. Let’s know everything about it.

You will be able to edit sent messages on WhatsApp!

According to the latest report of WABetaInfo, a new feature is coming soon on WhatsApp, which will allow users to edit their sent WhatsApp messages as well. Let us know that the information about this feature has been shared by WABetaInfo through a screenshot. Let us tell you that not much details have been revealed, but this feature works like Twitter’s Edit Button.

For your information, let us tell you that this feature is currently being tested and it has been seen on WhatsApp Android Beta Update version 2.22.20.12. This feature can also be seen on the beta version of iOS soon. It is not yet known when the WhatsApp edit feature will be released to all users.