HomeTechAsus ROG Phone 6 Batman Edition: All you need to know about!

Asus ROG Phone 6 Batman Edition: All you need to know about! 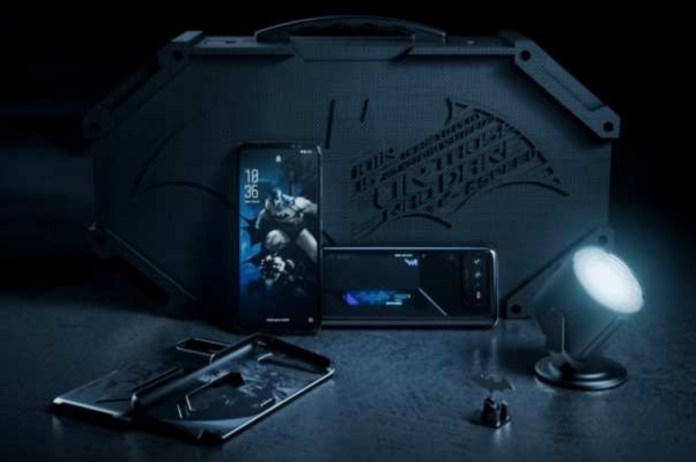 New Delhi: Asus has launched a new smartphone, which comes in Batman Edition. The phone has been placed on the Batman theme. The device is based on ROG Phone 6 with Qualcomm Snapdragon 8 Plus Gen 1 chipset.

Along with the ROG Phone 6D series, Asus also unveiled the ROG Phone 6 Batman Edition. As the name suggests, the new special edition smartphone is based on one of the most popular superheroes from DC Comics. This version of the handset comes in two variants. In North America, the device is based on the ROG Phone 6 with Qualcomm Snapdragon 8 Plus Gen 1 chipset, while the rest of the world gets the ROG Phone 6D with MediaTek Dimensity 9000 Plus SoC.

There are Batman related elements on the rear panel of the handset. Furthermore, the Android 12-based software is heavily themed after superheroes. It comes with a customized lock screen, live wallpaper, icon pack, charging animation, fingerprint unlock animation, AOD (Always-On Display) style, music effects and much more.

The device ships in a customized retail box filled with several accessories. Buyers get a customized aero case, a hard-shell case, a charger, a USB cable, a SIM ejector, and a cool USB Type-C powered bat-signal searchlight mini-projector.