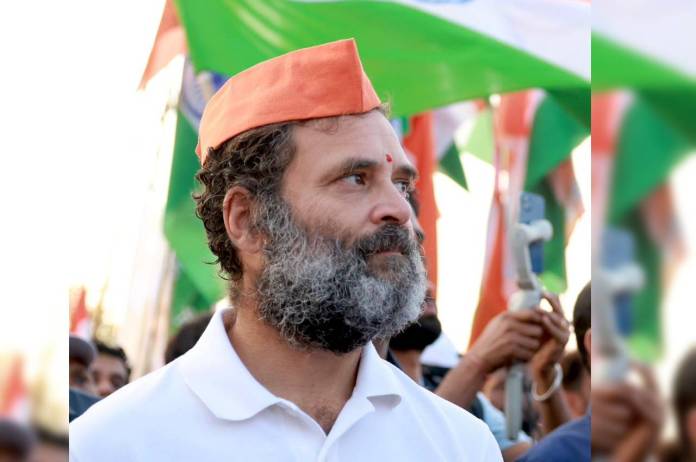 On November 20, the Congress’ mass outreach programme ended in Maharashtra, from where, it entered Madhya Pradesh. After taking a break for two days, the Yatra will resume from Burhanpur district on November 23.

The ‘yatra’ will continue and reach Indore district on November 24 despite receiving a death threat to Rahul Gandhi and former Madhya Pradesh Chief Minister Kamalnath.

Earlier, a letter was found outside a sweet shop in Indore threatened to bomb Congress leader Rahul Gandhi as soon as he arrives in the city.

The letter also stated that former Madhya Pradesh Chief Minister Kamalnath will also be shot dead as a revenge of 1984 riots in India.

“…very soon Kamal Nath will be shot at the time of Rahul Gandhi’s visit to Indore, Rahul Gandhi will be sent to Rajiv Gandhi,” read the letter.

Promptly reacting to the letter, the police have initiated the probe to prevent such possible attacks.

This break is an opportunity to journey within… It is also a chance to start afresh from the “Heart of India” , the mesmerizing Madhya Pradesh. #BharatJodoYatra will resume from Burhanpur on 23rd November. pic.twitter.com/6CJridqF2c

Meanwhile, Congress MP Rahul Gandhi will hold public rally in two significant district of Gujarat: Surat and Rajkot. Gandhi is one of the star campaigner of the Gujarat Assembly Polls announced by the Congress.

The elections for the Gujarat Assembly will take place in two phases on December 1 and December 5, and the results will be declared on December 8. The voting will be conducted on a total of 182 seats.