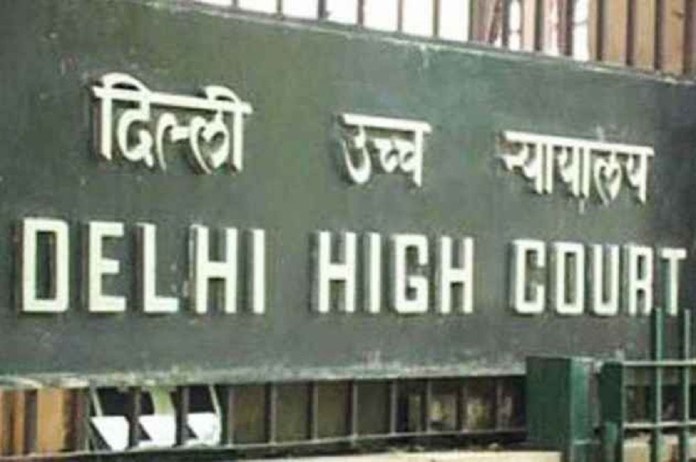 New Delhi: A petition has been filed in the Delhi High Court seeking directions to hand over the investigation of Shraddha murdere case to the Central Bureau of India (CBI).

“The forensic evidence in the present case has not been preserved properly by the Delhi Police since all the alleged recoveries are being touched and accessed by different public persons and media personnel within the Mehrauli Police Station, alleged scene of crime i.e. house of the deceased, place of recoveries i.e. Mehrauli, Chhattarpur forest etc. which are clearly evident in the various news coverage of the present case,” the plea read.

The plea stated that the case will not be efficiently carried out by the Delhi Police due to administrative/staff paucity as well as lack of sufficient technical and scientific equipment to find out the evidence and the witness as the incident had taken place about six months back.

It further stated that the minute and sensitive details of the investigation by the Delhi Police have been revealed to the public through the media.

The presence of media and other public persons at the place of recoveries, court hearings etc. of any accused amounts to their interference with the evidence and witnesses in the present case.

It also stated that the Delhi Police have not sealed the alleged place of the incident to date which is continuously being accessed by the public and media personnel.

The plea stated that the Mehrauli Police station has continuously revealing sensitive detials of the gruesome murder of Shraddha Walker, which is jeopardizing every material evidence and witness so far gathered.

Due to faulty investigation, most of the heinous crimes result in the acquittal of the accused since as per the National Crime Records Bureau (NCRB) report, 2021 only 44 per cent of murder cases result in a conviction, stated the plea.

The accused Aftab Amin Poonawalla was produced before a Delhi court through video conferencing last week, after five days of custody. The court then extended his police custody for another five days.

Aftab is accused of strangling his live-in partner Shraddha Walker and chopping her body into 35 pieces.