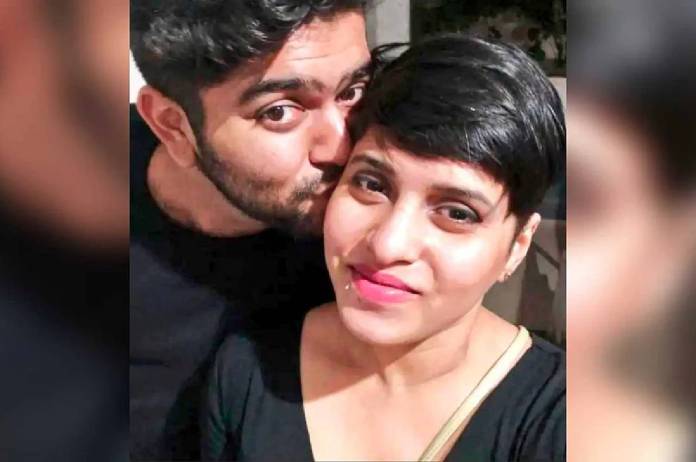 Poonawala, who allegedly killed Walkar in May, chopped her body and scattered the pieces across several parts of Delhi, was arrested by Delhi Police last week.

A Delhi court, on Thursday, allowed the Delhi Police to conduct a narco analysis test on Poonawala.

During the narco test hearing, the court had walked Aaftab through the consequences of agreeing to the test. He told the judge that he understood the consequences of the test and consented to the same, legal aid counsel Avinash, who appeared for Aaftab, claimed, as reported by Indian Express.

Both Aaftab and Shraddha met through a dating app and visited hill stations in March and April, before deciding to stay in Delhi.