Bollywood actress Nora Fatehi recently shared a video on her Instagram handle, in which she shows her Jhalak Dikhhla Jaa journey. 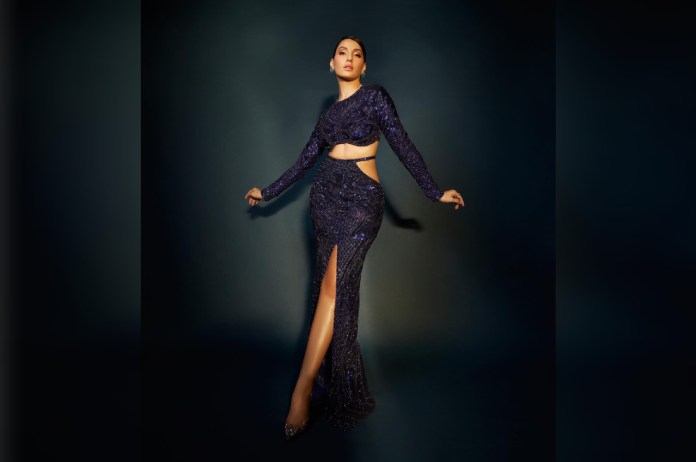 New Delhi: Bollywood dancing queen Nora Fatehi often remains in the headlines. The dancing diva has a huge fan following on social media. She often shares her photos and videos with fans. Recently she shared a video of herself. This video of Nora is covered in the internet world.

Today, of course, Nora Fatehi has become a big star. But she started her career with Jhalak Dikhhla Ja. In the latest video, she showed how she stepped into Jhalak as a contestant. The show’s judge Karan Johar and other judges praised Nora and helped her move forward. Nora has achieved a special place in everyone’s hearts with her talent and hard work.

While sharing the video, she wrote, “The true essence of “Started from the bottom now we here”#Whatajourney #blessed #grateful.”

Nora, who once stepped into ‘Jhalak Dikhhla Jaa’ as a contestant, is today seen as a judge in the same dance reality show. This video of Nora is becoming fiercely viral on social media. Along with the fans, many celebs are praising Nora’s journey and her hard work.

Talking about Nora Fatehi’s work front, soon the dancing star will be seen in the film ‘Thank God’. The film also stars Ajay Devgan and Sidharth Malhotra in lead roles. Recently, the song ‘Manike’ from this film has been released. Fans are liking the sizzling chemistry between Nora and Siddharth in this song.