Happy Birthday Kareena Kapoor Khan: Know how she got the title ‘Bebo’ 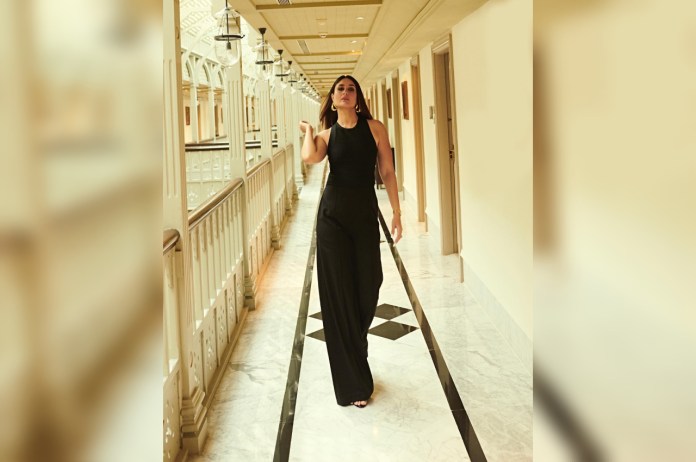 New Delhi: Kareena Kapoor Khan is one of the best and top actresses in Bollywood. Kareena has given more than one superhit film in the cinema. today she is celebrating her 42nd birthday and her fans are sending their warm wishes on social media. On the other hand, on this special day, let’s take a look at her incredible journey.

Kareena was born on September 21, 1980, in Mumbai. She is the daughter of Randhir Kapoor and Babita. Her elder sister is Karisma Kapoor, who is also an actress. Kareena was very fond of acting and was from a film background, so her childhood dream was to become part of films, but Kapoor did not consider women’s work in the family good, and Babita wanted her daughters to become heroine, so she took a big step.

According to reports, Babita separated from Randhir to make both the daughters actresses and raised them alone. First, Karishma stepped into the cinema, which gave Kareena a way to enter Bollywood. Kareena stepped into Bollywood in the year 2000. She first appeared in the film ‘Refugee’, for which she also received the Filmfare Best Female Debut Award.

Got limelight from THIS character

After her first film, she appeared in many films which include ‘Mujhe Kuch Kehna Hai’, ‘Yaadein’, and ‘Ajnabee’ but these films were not successful. After this, she seemed in the film ‘Kabhi Khushi Kabhie Gham’. In this, her character of Pooja i.e. ‘Poo’ was well-liked and got her into the limelight. After this, she appeared in ‘Jeena only mere liye’, ‘Mujhse dosti Karoge’, ‘LOC Kargil’, and ‘Fida’.

She seemed opposite Shahid Kapoor in ‘Jab We Met’. In this, the pair both were well-liked by the audience and the film proved to be a super hit. She got recognition for this film. After this, she gave more superhit films which include ‘Chameli’, ‘Golmaal’, ‘3 Idiots’, ‘Bodyguard’, ‘Singham Returns’ and ‘Bajrangi Bhaijaan’. On the other hand, the personal life of the actress was not hidden from anyone.

The journey from affair to marriage

It is said that she had an affair with Shahid Kapoor but due to some reason, the two separated and then she married Saif Ali Khan in the year 2012. There was a lot of controversy regarding this marriage. Not only this but when Kareena gave birth to her first son Taimur Ali Khan, there was a lot of discussion about her.

Kareena is also known for her fitness and beauty. Fans always wait for a glimpse of the actress. At the same time, she was recently seen in the film ‘Lal Singh Chaddha’. Kareena is very active on social media and fans always praise her glamorous style.