Tunisha Sharma Suicide Case: Actress under stress due to breakup with Sheezan Khan! Check what post-mortem has to say 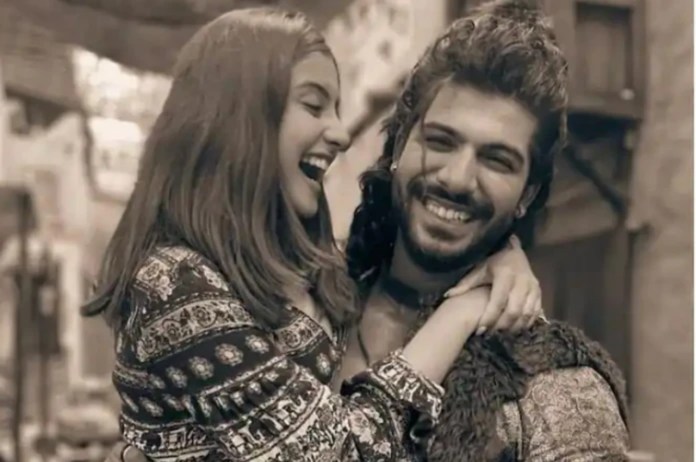 Tunisha Sharma Suicide Case: There has been a new revelation in the case of Tunisha Sharma’s death. According to media reports, the FIR registered in the case revealed that The actress was under stress after her breakup with co-actor Sheezan Khan. On Saturday, 20-year-old actress Tunisha hanged herself inside the make-up room in Naigaon. She was taken to the hospital, where doctors declared her dead.

Based on a complaint lodged by Tunisha Sharma’s mother, Waliv police registered a case under Indian Penal Code section 306 (abetment of suicide) against Sheejan Mohammad Khan and arrested him. He was represented before the Vasai court in Mumbai on Sunday.

The breakup happened 15 days ago

According to media reports, Tunisha Sharma and Sheezan Khan were in a relationship and broke up 15 days ago. The FIR states that Tunisha was under stress due to the breakup.

No injury marks on the body, postmortem reveals. The reports also revealed that the actress died of suffocation, and there were no injury marks on her body. According to DCP Chandrakant Jadhav, Tunisha’s mother has blamed Ali Baba’s co-star Sheezan Khan in her statement.

Waliv police said that they will investigate Tunisha’s death from both murder and suicide angles. No suicide note has been recovered from the spot. The police are interrogating all the people present on the set during that time.

The Mumbai Police on Sunday questioned her co-star Parth Zutshi. Zutshi told that I was called for questioning by the police and asked general questions. I cannot comment on her relationships. I have no idea, it was her internal matter. When the incident happened, I came to know that she attempted suicide.

Born on January 4, 2002, Tunisha Sharma was a resident of Chandigarh. From an early age, she started working in TV. Before being cast in Ali Baba: Dastaan-e-Kabul, she started her career with the serial Maharana Pratap. Apart from this, she also worked in serials like Chakraborty Ashok Samrat, Gabbar Poonchwala, Internet Wala Love, Sher-e-Punjab: Maharaja Ranjit Singh and Ishq Subhan Allah.

Working in these shows also opened the doors of Bollywood for her. She was seen in films like Dabangg 3, Kahaani 2, Baar Baar Dekho and Fitoor. She is best remembered for playing the younger version of Katrina Kaif in both Fitoor (Firdaus) and Baar Baar Dekho (Diya Kapoor).

Tunisha had more than a million followers on Instagram and was quite active on the social networking platform. Just six hours before her death, she posted a photo of herself on Instagram with the caption, “People who are driven by their passion don’t stop.”