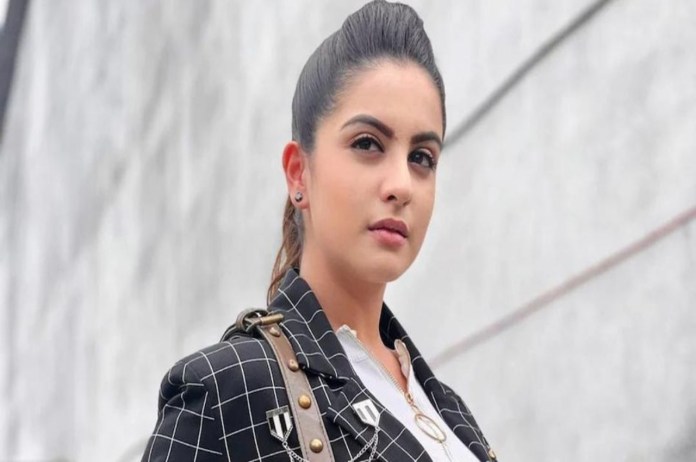 Tunisha Sharma’s suicide: In the early hours of today, the post-mortem of television actress Tunisha Sharma, who purportedly committed suicide on Saturday, was finished at the JJ hospital in Mumbai. Four to five medical professionals were present for the post-mortem.

The family will get the body, which is still at JJ Hospital, at 11 a.m. On Sunday, the cremation will take place around 4 o’clock.

The actress was filming scenes for Ali Baba: Dastaan-E-Kabul, her TV programme. According to early accounts, she committed suicide at Naigaon on the sets in the makeup room. When Tunisha arrived at the hospital in a hurry, the medical staff pronounced her dead.

Police detained TV star Tunisha Sharma’s co-star Sheejan Mohammad Khan under section 306 (abetment to suicide) of the Indian Penal Code after it was claimed that she committed suicide on Saturday (IPC).

Sheejan Khan and Tunisha reportedly had a connection before their breakup, which is what led her to kill herself, according to reports. Today, Sheejan will be presented to the Vasai court.

Is it Murder or Suicide?

The Waliv Police announced that they would look into Tunisha’s death from both a murderous and a suicidal perspective. No suicide note has been found at the location. All of the people who were on the set at that time are being questioned by the authorities.