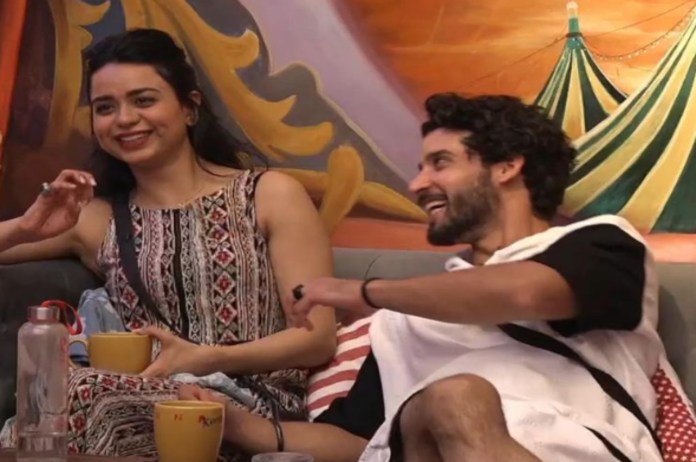 New Delhi: Soundarya Sharma left the Bigg Boss 16 house on Sunday night. The housemates voted her out. When it came to initial votes, Soundarya, Shalin Bhanot, and Tina Datta were all tied, so host Salman Khan asked the remaining participants to choose one member who had contributed the least to the game.

Soundarya was chosen by the majority of the housemates. Following her eviction, the doctor-turned-actor revealed that she was kicked out because the housemates felt threatened by her presence.

Talking about her and Gautam Singh Vig’s relationship, the evicted contestant told a media portal, “I don’t think that was the highlight of my journey. I have cooked for 16 people, made friends, stood for them, and performed tasks to the best of my ability. I think that was the highlight for me. Other than that, I felt what I felt and it was part of my journey. We haven’t met or spoken since I came out, so what status do I give now?”

Most people would remember her stint on the Salman Khan-hosted show for her affair with Gautam Vig. They connected right away, and they soon declared their love for one another. Even the host had to chastise them for coming too near to the camera.

She also spoke about the biasness, which she frequently mentioned of during her stint in the show. Soundarya said, “Yes, there are moments when you feel so and I am someone who has no pretensions. Hence when I thought it was happening, I spoke about it. But it’s a game and every one of us was given an equal platform. So I don’t think there was any kind of biasness.”