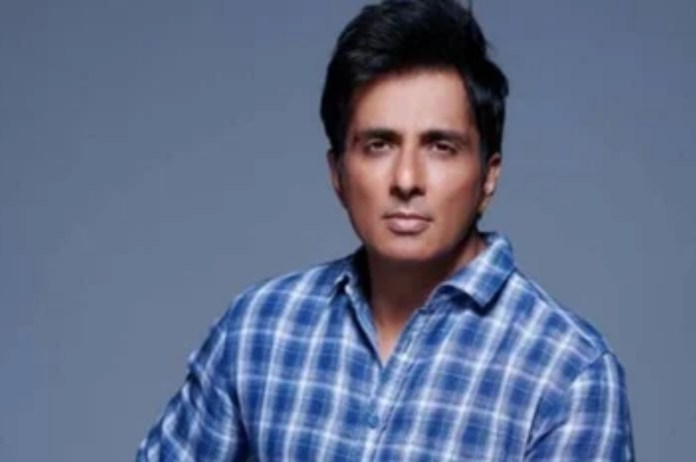 New Delhi: Actor and philanthropist Sonu Sood has reacted to the video leak incident at Chandigarh University. Calling the incident very unfortunate, the actor has request netizens to stop circulating the leaked video further. He emphasised that these are the testing times for us and asked everyone to show some responsibility.

In a tweet, the Dabangg actor wrote, “Something that happened in Chandigarh University is very unfortunate. It’ time for us to stand with our sisters and set an example of a responsible society. These are the testing times for us, not for the victims. Be responsible.”

Something that happened in Chandigarh University is very unfortunate. It’s time for us to stand with our sisters and set an example of a responsible society. These are testing times for us, not for the victims.
Be responsible 🙏

For the unversed, an inappropriate video of girl students in Chandigarh University was allegedly leaked by a fellow student. In the girl’s hostel of the university, a girl student reportedly recoded a video of around 60 girls taking bath and uploaded it to an adult website. The incident had attracted nationwide criticism with several protests taking place across the country.

The authorities have assured students of strictest actions against the guilty, urging them to maintain peace. Contrary to several reports, Police have dismissed the reports of death or injuries or attempts to suicide in the aftermath of the video leak. “It’s a matter of a video being shot by a girl student and circulated. FIR has been registered in the matter and the accused student has been arrested. No death reported related to this incident. As per medical records, no attempt (to commit suicide) reported,” Mohali SSP told news agency ANI.

The culprit has been identified and taken into custody by the police. Police have found out that only one video exists and that too of the accused herself. However, they have taken all the electronics device into custody. “She has not recorded any other video of anyone else. Electronic devices and mobile phones have been taken into custody and will be sent for forensic examination,” the SP added.