The question is whether or not someone else entered Sonali Phogat's life after her husband died. The actress herself revealed this secret. 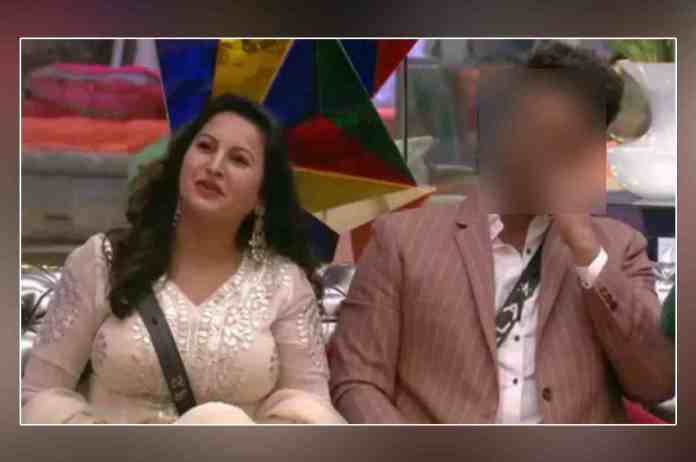 New Delhi: Sonali Phogat, a Tik-Tok star and Bigg Boss 14 contestant, died at the age of 41 on Tuesday. Sonali Phogat, a Bharatiya Janata Party leader from Haryana’s Hisar district, died in Goa. The actress died of a heart attack, according to reports.

Sonali married into a family where women wore veils. She was not permitted to leave the premises. But she not only left the house, but she also created a new identity by working in the media industry. She had also come down to raise her political flag. Unfortunately, she died of a heart attack. She revealed a lot about her family and relationship on Bigg Boss 14.

Sanjay Phogat, Sonali Phogat’s husband, died in December 2016. His body was discovered at the farmhouse in Hisar under mysterious circumstances. Sonali not only took care of herself after her husband died, but she also raised her daughter well.

The question is whether or not someone else entered Sonali’s life after her husband died. The actress herself revealed this secret. In Bigg Boss 14, Rahul Vaidya asked her if she had fallen in love with someone after her husband died. Then she revealed that two years after her husband’s departure, a person entered her life with whom he had decided to spend the rest of his life. However, for various reasons, this relationship did not progress. This relationship ended from his side. She did not, however, identify the individual.

In the show, Sonali also fell in love with Ali Goni. She herself admitted that she has grown fond of Ali Goni.

Sonali Phogat was in the news in 2019 because of her controversial statements with the BJP. She stated during the farmers’ movement that agricultural laws were for the benefit of farmers. They’ve been duped.

At the same time, she made headlines for slamming an officer with her slippers. Sonali Phogat ran unsuccessfully in the UP elections against Kuldeep Bishnoi (then in the Congress) from the Adampur Assembly constituency.