Rocketry: The Nambi Effect made it to the list of Oscars 2023 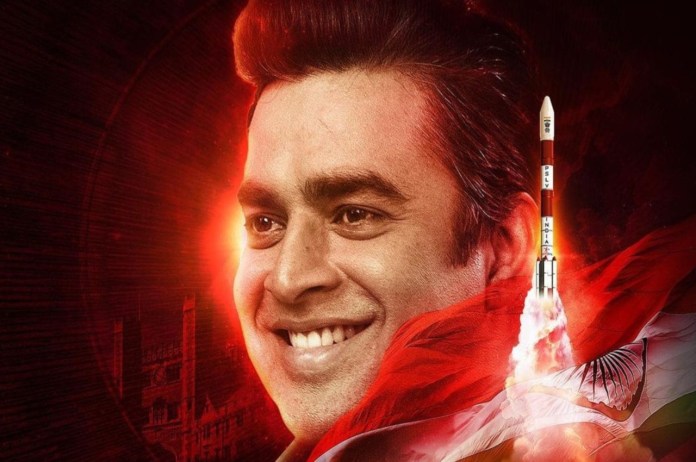 R Madhavan being expressive about the film being on the Oscars First List says, “This film continues to give. The journey gets more rewarding and we are all in a daze. Firstly the love of the people around the world. Nambi sir getting the recognition he so richly deserved and NOW this, what more can I ask for from my directorial debut. The excitement begins again.”

He also added, “I feel a great sense of gratitude and now the excitement has crept in about the Oscars. The whole team of Rocketry is going to give it the best shot at this nominations and do what we need to do with the campaign and leave the rest of God. This feels extremely fantastic and I am sorry, I’m grinning like a Cheshire cat!”

About Rocketry: The Nambi Effect

For the movie, R Madhavan played the director, producer, and actor  for the first time in his acting career. A former rocket scientist of the ISRO named Nambi Narayanan is the subject of the biographical drama. The movie is based on his life. In 1994, Narayanan was wrongly accused of espionage and detained.

Simran and Ranjit Kapoor both play significant roles in the movie, which was financed by the production company Tricolour Films in collaboration with Varghese Moolan Pictures. In addition, Suriya makes a special appearance in the South Indian and Tamil versions of the film, while Shah Rukh Khan makes a special appearance in the English and Hindi versions.