The trailer of the film Ponniyin Selvan is out now. The film features South superstars Chiyan Vikram, Jayam Ravi including Aishwarya Rai. 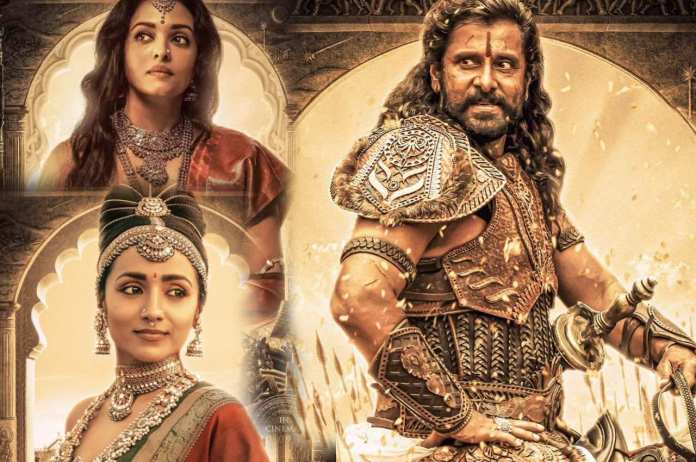 Ponniyin Selvan Trailer Out: Mani Ratnam’s most awaited film ‘Ponniyin Selvan’ remains the centre of discussion these days. Recently, the trailer of this film is out. The trailer of the film has been released in five different languages ​​Tamil, Telugu, Malayalam, Hindi and Kannada.

Also Read :- Esha Gupta is an abode of boldness, her pics prooves it all

Talking about the story of the film, this film is also very grand on the side of Mani Ratnam’s previous films. Based on the historical epic of Kalki Krishnamurthy, ‘Ponniyin Selvan’ paints a picture of the ‘greatest’ empire in the history of India, the Chola Empire. Chiyaan Vikram is seen playing the character of Arunmozhi Varman as Aditha Karikalan Jayam Ravi in ​​the film.

Budget of the film

‘Ponniyin Selvan’ will come in two parts. This is the first part of the film. According to media reports, the budget for this film is around Rs 500 crore. Significantly, many veteran stars are seen together in the film. South superstars including Chiyan Vikram, Karthi, Jayam Ravi, and Trisha are seen, while Bollywood diva Aishwarya Rai is also seen with them.

Aishwarya Rai’s most awaited film will be released on September 30, 2022. As soon as the trailer was released, social media has been covered. Former Miss World Aishwarya Rai made a different place among South Superstars. Fans were stunned to see Aishwarya’s beauty.