HomeEntertainmentKrrish actor Mithilesh Chaturvedi passes away due to heart ailment

Krrish actor Mithilesh Chaturvedi passes away due to heart ailment

Veteran actor Mithilesh Chaturvedi passes away due to heart ailment in Lucknow. 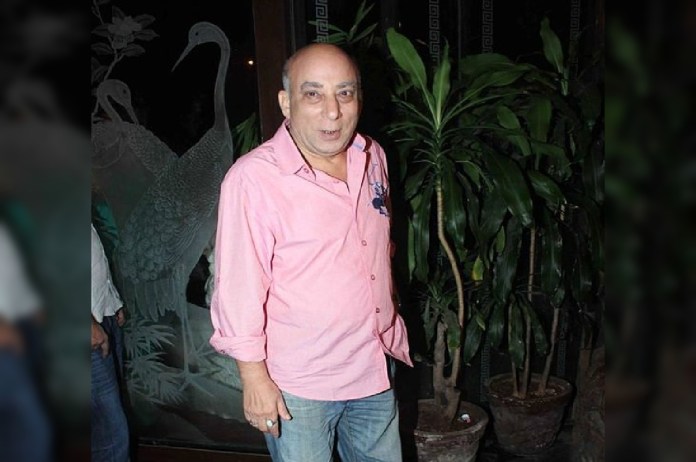 Mithilesh’s son-in-law Ashish Chaturvedi has confirmed the news on Facebook. He wrote in Hindi, “You were the best father in the world, you gave me your love like a son, not a son-in-law, may god rest your soul.”

As per the reports, he suffered a heart attack earlier and shifted back to his hometown to recover.

The actor is known for films like Gadar: Ek Prem Katha, Koi Mil Gaya, My Friend Pinto, Phata Poster Nikla Hero and Ready amongst others. He also appeared in TV shows such as Patiala Babes and web shows like Scam 1992 where he played Ram Jethmalani. He was last seen in Gulabo Sitabo with Amitabh Bachchan and Ayushmann Khurrana.