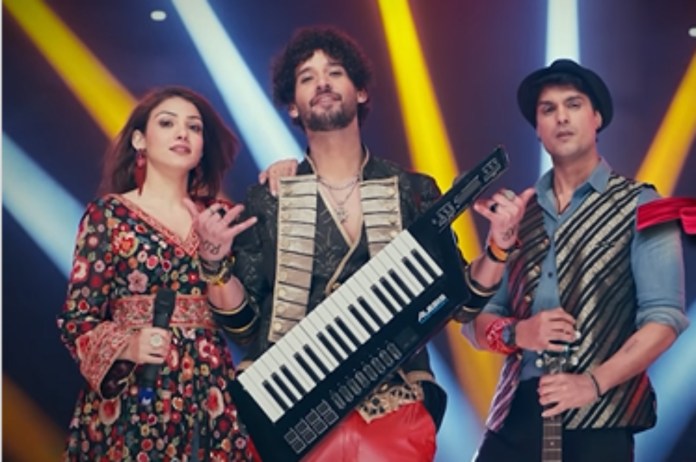 Junooniyatt Cast Fees: Ankit Gupta, a popular television actor who starred as the main character in Colors TV’s Udaariyaan, has made great strides in his career. But Salman Khan’s contentious reality programme Bigg Boss 16 helped to establish him as a household celebrity.

Fans were upset when his fellow contestants voted him out a few weeks ago after he had won many hearts during his time inside the Bigg Boss house. Despite the wishes of his fans, the actor has already signed on to a new show.

Ankit will be seen as the main character in the new Colors TV series Junooniyatt, which also stars Gautam Singh Vig and Neha Rana.

However, did you know how much he and his co-stars are charged for the show? Let’s check it out here.

Ankit Gupta, who won fans over with his cool demeanour on Bigg Boss 16 is currently portraying Jahaan in Junooniyatt. The actor is the highest-paid member of the cast of the show, earning Rs 80,000 per episode, according to a Tellychakkar article.

The actor, who garnered attention for his closeness to Soundarya Sharma in Bigg Boss 16, is portraying Jordan in the highly anticipated programme. According to rumours, Gautam will receive Rs 70,000 for each episode.

In Junooniyatt, Neha Rana portrays the female lead, Elahi. She had previously appeared in the television programmes Choti Sarrdaarni and Banni Chow Home Delivery. She receives Rs 40,000 per day and is playing her first starring part in the upcoming Colors programme.

For those who are unfamiliar, Junooniyatt is a musical play that centres on a singing competition. The lead trio will be portrayed as music fans trying to establish themselves in the industry. It will now be intriguing to observe who will triumph among them.

Priyanka Chahar Choudhary and Ankit’s Udaariyaan was a huge hit, therefore producers Ravie Dubey and Sargun Mehta are thrilled to present Junooniyaat. The precise date of its debut is still pending.