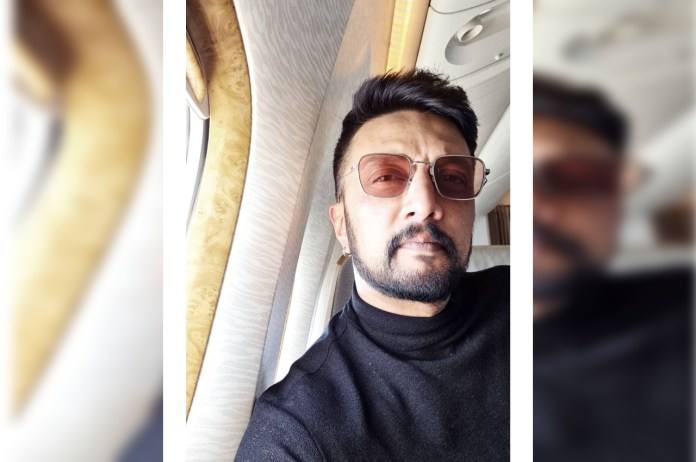 New Delhi: Kannada Superstar Kiccha Sudeepa turns 49th today (September 2, 2022). He is one of the most talented actors in the film industry and always sets a benchmark with every role he plays. The actor is not only well-known for Telugu cinema but also known in Bollywood cinema. He has worked with top celebs like Amitabh Bachchan and Salman Khan. As the actor turns one year older, here’s looking at his top five Hindi movies.

Kiccha Sudeepa made his Bollywood debut with Phoonk in 2008. Helmed by Ram Gopal Varma. He essayed his role opposite Amruta Khanvilkar and Ahsaas Channa. The film was a massive commercial and critical success.

Also Read :- The Lord of the Rings: The Rings of Power: Hrithik Roshan raves about new series

This film is a sequel to the earlier film, with the same star cast-Amruta Khanvilkar and Ahsaas Channa. The film is directed by Milind Gadagkar. In this film, he reprised the same role.

The film is based on the life of Andhra Pradesh politician Paritala Ravindra. Along with Kiccha, the film cast includes Shatrughan Sinha, Vivek Oberoi, Sushant Singh and Radhika Apte. Helmed by Ram Gopal Varma. It was nominated for Stardust Awards for Best Direction in the Action/Thriller category.

This movie marks the fourth film of Kiccha with director Ram Gopal Varma. The cast includes Amitabh Bachchan, Riteish Deshmukh, Paresh Rawal, and Rajat Kapoor among others. The film was nominated for the Stardust and Screen Guild Awards in 2011.

Also Read :- Rubina Dilaik reacts to being called ‘fragile’, know what she said

Kiccha impressed his fans with the role of an antagonist played opposite Bollywood superstar Salman Khan. The action comedy cop thriller movie is helmed by Prabhu Deva.