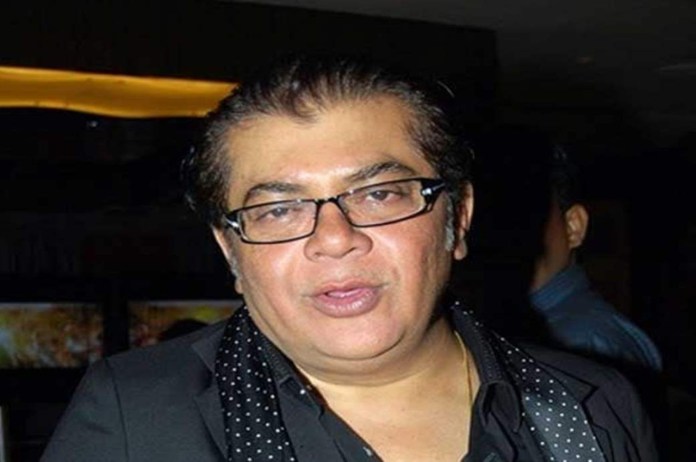 Continuing treatment in the hospital

As per the reports, Nitin Manmohan suffered a heart attack on the evening of December 3, after which he was admitted to Kokila Dhirubhai Ambani Hospital and is on a ventilator. The team of doctors is constantly taking care of his health and trying to get him well soon. According to the report, it is being said, “The effect of the treatment is happening, but he is still not out of danger. At present, he has been kept on a ventilator.”

On hearing this news of Nitin Manmohan, Bollywood actor Akshaye Khanna reached the hospital to meet him. Akshaye Khanna has done many films with Nitin Manmohan. It is said that the bond between Nitin and Akshaye is very good. Both are very close to each other and have spent a lot of time together. Whereas Akshaye and Nitin have worked together in films like ‘Gali Gali Chor Hai’, ‘Deewangi’. Not only this, but many other stars are also reaching out to meet his family.

Nitin Manmohan is the son of the famous villain Manmohan, who worked in films like Brahmachari, and Gumna. On the other hand, Nitin has given many superhit films in the cinema which include ‘Bol Radha Bol’, ‘Dus’, and ‘Laadla’. At the same time, he has been kept under the supervision of doctors and everyone is wishing for him to return home.