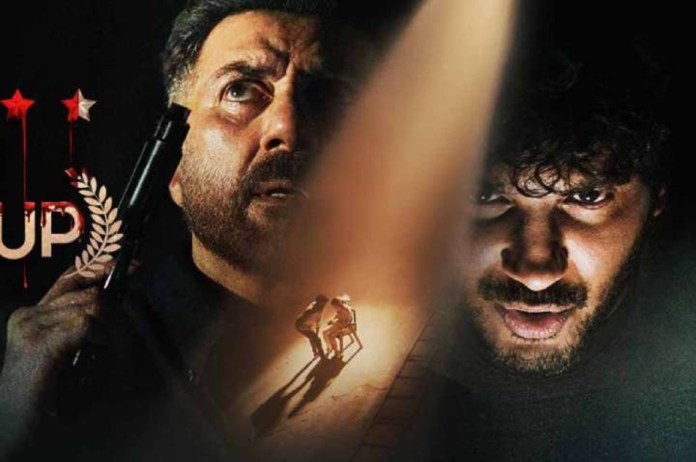 New Delhi: R. Balki’s directorial has performed very well at the box office on its opening day, well all thanks to cinema day because lower ticket prices have brought the audience to the theatres and showed their support for the film.

“Chup had a decent first day as it collected in the 2.75-3 crore nett range which may well have been its first weekend if it was not for cinema day. A film like this gets a huge boost with lower ticket rates as its difficult to get people out for this type of content without an incentive,” reports Box Office India.

“The film also got a good number of footfalls which can really help if word of mouth is good as word spreads faster when more people spread it. The problem is basically its based on the industry and on reviewers. This all maybe good within the industry and media circles but majority of public does not care or is even interested in these industry going ons which are also actually irrelevent for the industry as well in the bigger picture,” the report added.

About Chup: Revenge Of The Artist

The film is directed by R. Balki. The serial killer thriller stars Dulquer Salmaan, Pooja Bhatt, Sunny Deol and Shreya Dhanwanthary. it marks the third Hindi film of Malayalam superstar Dulquer Salmaan. Earlier, he appeared in the films such as ‘Karwaan’ and ‘The Zoya Factor.’

The film was released on September 23, 2022, It has been co-produced by Rakesh Jhunjhunwala, Anil Naidu, Dr Jayantilal Gada (PEN Studios) and Gauri Shinde.