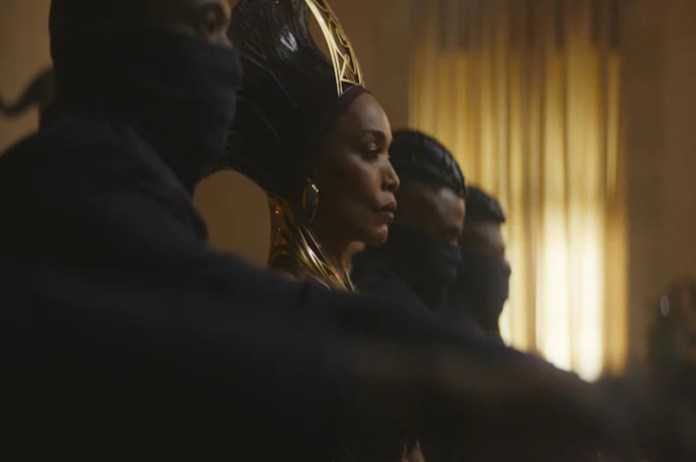 New Delhi: This year, Black Panther Wakanda Forever has been successful in re-engaging audiences in Indian and international theatres. Ever since its November 11 debut, the movie has performed incredibly well at the box office. The superhero movie directed by Ryan Coogler is doing well overseas, especially in India. The film only required three days after a good start to making Rs 50 crore in India. It was successful in diverging from current Bollywood movies. The movie has also performed amazingly well worldwide.

Black Panther Wakanda Forever, the newest Marvel product, had a terrific first day. On Day 1, the film brought in Rs 15.05 crore in India. The movie made even more money on its debut weekend in Indian theatres, surpassing the Rs 50-crore threshold. The Marvel Cinematic Universe’s Phase 4 has so far made more than $330 million ($12700 crore) worldwide.