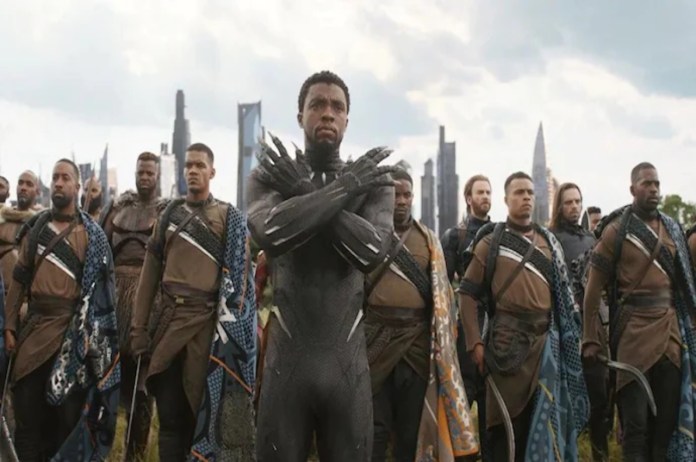 New Delhi: On November 11, Black Panther: Wakanda Forever premiered in theatres. Ryan Coogler’s superhero film is performing well at the box office, particularly in India. After a strong start, the movie just needed three days to earn Rs 50 crore in India. It was able to depart from recent Bollywood films. Additionally, the movie has generally performed amazingly on the worldwide market.

The newest Marvel product, the film had a successful debut day. The movie brought in Rs 15.05 crore on Day 1. The movie made much more money during its first weekend in Indian theatres.

Trade analyst Ramesh Bala has already disclosed that the film has crossed the Rs 50-crore mark in India in just three days! His tweet read, “#WakandaForever opens to US$6.40 Million [₹ 51.50 Crs] in India for the 1st weekend.. (sic).”