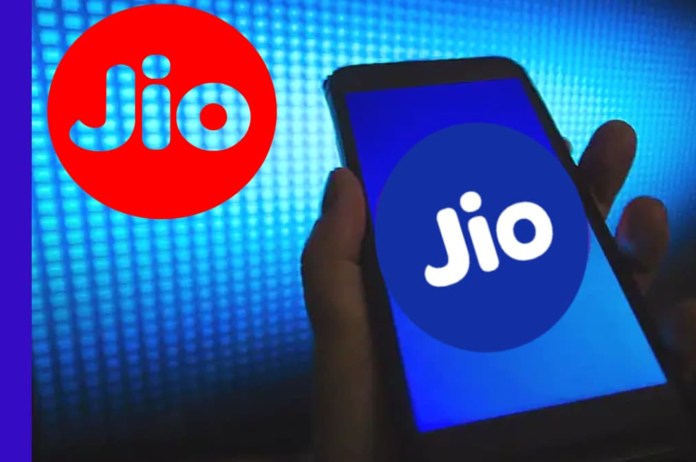 New Delhi: Reliance Jio expects to debut its high-speed services in important cities by Diwali and has set aside Rs 2 trillion for investments in its 5G network, according to RIL Chairman Mukesh Ambani.

Ambani stated during his remarks at Reliance Industries’ 45th annual general meeting that Jio would roll out 5G services throughout India by the end of 2023.

“To build our pan-India true 5G network, we have committed a total investment of Rs 2 lakh crore. Jio has prepared the fastest ever and most ambitious 5G rollout plan for a country of our size. Within the next two months. That is by Diwali, we will launch Jio 5G across multiple key cities including metro cities of Delhi, Mumbai, Chennai and Kolkata,” he said.

Ambani later stated that the business intends to expand Jio 5G’s footprint month-over-month till December 2023 in order to provide the service to every town, “taluka,” and “tehsil” across the nation.

Reliance Jio announced earlier this month that it is preparing to roll out an advanced 5G network after purchasing spectrum worth Rs 88,078 crore in the auctions to position India as a worldwide leader in digital connectivity and solutions.

The company has emphasised that it is completely prepared for 5G rollout in the shortest amount of time, supported by a statewide fibre footprint, an all-IP network with no legacy infrastructure, an in-house 5G stack, and strong international connections throughout the technology ecosystem.

At the AGM, Ambani declared that Jio will unleash billions of intelligent sensors with connected intelligence once 5G is operational, sparking the Internet of Things and the fourth Industrial Revolution.

“It will connect every one, every place and everything with the highest quality and most affordable data,” he said.

Ambani claimed that Jio had achieved significant strides in the deployment of fibre and FTTH, with a pan-Indian fiber-optic network covering more than 11 lakh route kilometres.

He claimed that JioFiber is being chosen by two out of every three new FTTH consumers.

As the leading service provider in the market, Jio overtook BSNL, a 20-year-old state-run telecom business, in January after almost two years of the commercial launch of its fixed-line broadband services.