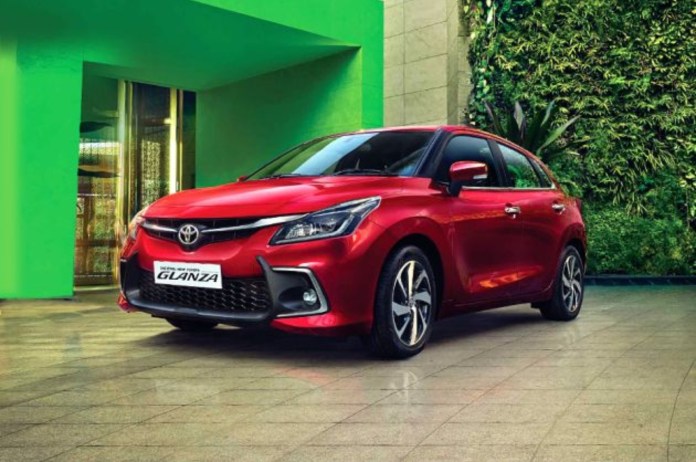 New Delhi: If you are thinking of buying a CNG vehicle, then wait a few more days, because Japanese automaker Toyota is about to bring a new CNG vehicle. According to the report of Autocar India, Toyota is working on the CNG version of its entry-level model Glanza (Toyota Glanza CNG). The special thing is that this will be the first vehicle in the premium hatchback segment to come with factory fitted CNG. The Toyota Glanza competes directly with vehicles like Tata Altroz, Hyundai i20 and Honda Jazz.

Will get this much mileage

According to the report, the same 1.2 liter engine will be given in the new Glanza CNG which is available in the standard model. However, its power output may drop from 90 Bhp to 77 Bhp. Toyota claims that this vehicle will offer mileage of up to 25 km in the CNG model. However, the Glanza with the CNG variant will only come with a manual gearbox.

The standard Toyota Glanza comes in four trims. However, the CNG variant will be brought in only three trims G, S and V. The top-spec V trim gets features like a head-up display, 9.0-inch touchscreen, connected car tech and 6 airbags.

Obviously, the CNG variant can also be a bit expensive in terms of price. It is expected that around Rs 75,000 more can be charged for the Toyota CNG version. It is likely that Maruti Suzuki Baleno (on which the Glanza is based) is also working on a CNG option. Earlier this year, Maruti Suzuki said that it is offering CNG in its Nexa line-up of cars, and the Baleno could be one of the first Nexa cars to get it.