Hero Motocorp is about to launch its first Electric Scooter, on 7 October 2022. Know price, features and other details: 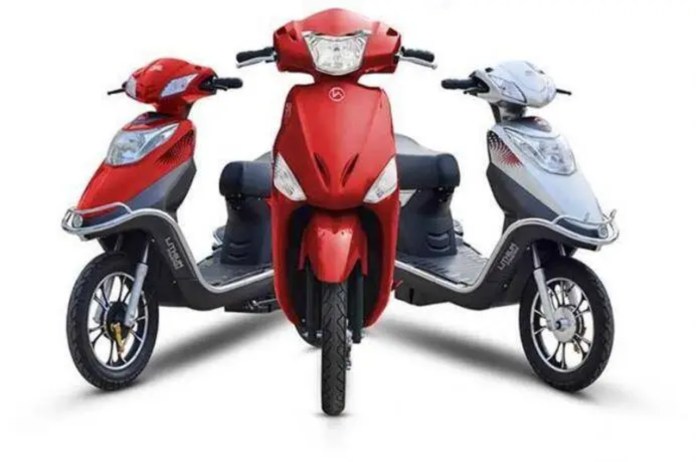 New Delhi: Hero Motocorp is about to launch its first Electric Scooter, on 7 October 2022. The company has already sent launch invites to its dealers, investors and global distributors. Its launch event will be held in Jaipur, Rajasthan.

The new Hero electric scooter will come under the company’s new sub-brand Vida. It is specially designed for mobility solutions.

Hero Motocorp Electric Scooter was earlier scheduled to be launched in March 2022, but due to supply chain issues and several parts shortage, its launch got delayed. Hero’s new e-Scooter has been developed at the company’s R&D hub Center of Innovation and Technology (CIT) in Jaipur.

It will be produced at the company’s Andhra Pradesh facility. Also Read – Made In India Electric Scooters: Two cool electric scooters with top speed up to 65kmph, will get a range of up to 120km

Hero Motocorp introduced the new Vida sub-brand on 1 July 2022. In addition, the company had announced its partnership with Taiwan-based Gogoro firm to build an EV and battery swapping network in India. Gogoro currently manages over 3,75,000 riders and 2,000 battery swapping points.

Although the company has so far revealed the specifications and features of this upcoming Hero Electric Scooter, it is expected that it will support Battery Swapping Technology.

Hero MotoCorp is testing two new 300cc bikes – Xtreme 300 and XPluse 300. Both the motorcycles are being built on a completely new platform. A 300cc engine tuned for higher power output will be used in these.

Of these, the Hero Xtreme 300 will be a fully faired bike, while the XPluse 300 will be a new adventure motorcycle. The spotted test models of both these bikes have been seen in front spoke wheels with petal disc, red trellis frame, clutch cover, chrome finished side stand and swingarm.