India is all set to host a round of the MotoGP World Championship. This is the latest high-profile racing series. Know 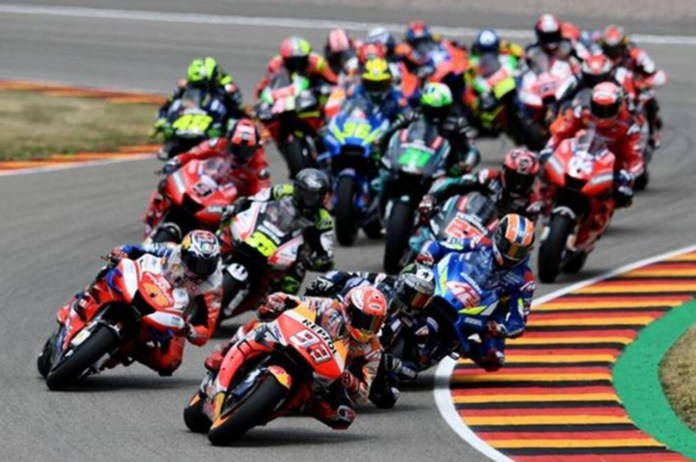 New Delhi: India is all set to host a round of the MotoGP World Championship. This is the latest high-profile racing series to come to the country following the confirmation of the Hyderabad Formula E race to be held in February 2023.

The ‘Grand Prix of Bharat’, as it is called, is being organized by Noida-based Fairsteet Sports and an official confirmation is expected sometime next week at an event attended by top brass from Dorna (the MotoGP promoter).

Where will the MotoGP race be held in India?

Speaking at the FMSCI annual awards ceremony earlier this year, the governing body’s president, Akbar Ebrahim, had already confirmed that talks were underway to bring MotoGP to India. Although we will have to wait a little longer for official details, the race is likely to be held at the Buddh International Circuit.

The organizers are trying to secure a place on the 2023 MotoGP calendar, but this is conditional on the track receiving the necessary FIM (Federation Internationale de Motocyclisme) homologation. Given the tight timeframe, 2024 would be more realistic.

This is not the first time the circuit has explored hosting a major international two-wheeler series. There were plans to host a World Superbike Championship round at the track in mid-2010, but this was called off after several postponements.

Of course, since then India has seen a big push for motorsport with several new circuits and a number of international championships coming to the country.

The inaugural season of the Indian Racing Festival will kick off in November 2022 with Formula Regional India and F4 India, both eligible for FIA Super License points – a first in India. And then there is the Hyderabad E-Prix which will be held on February 11, 2023.

The first season of the FIM MiniGP World Series in India also ended recently. Winner Shreyas Hareesh and second runner-up Jinendra Kiran Sangave will now represent India in the MiniGP Final to be held in Valencia in November during the 2022 MotoGP Finals week.