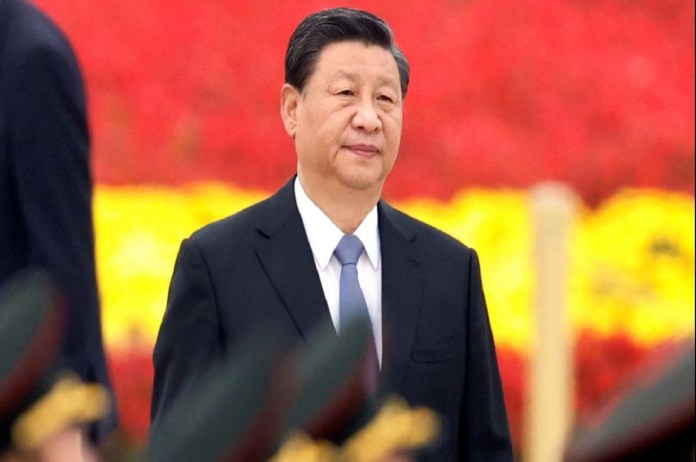 “We will strengthen Party building across the board in the people’s armed forces to ensure that they always obey the Party’s command,” said Xi at the opening session of the 20th National Congress of the Communist Party of China (CPC), reports Chinese news agency Xinhua.

Xi addressed as many as 2,300 delegates and invitees attending the opening held in the central hall of the Great Hall of the People in Tiananmen Square.

The Party will improve the institutions and mechanisms for implementing the system of ultimate responsibility resting with the chairman of the Central Military Commission, he said.

Xi said the CPC will strengthen Party organizations in the people’s armed forces, carry out regular activities and put in place institutions to improve the military’s political work, and make unremitting efforts to improve conduct, enforce discipline, and combat corruption in the military.

The CPC will intensify troop training and enhance combat preparedness across the board, strengthen all-around military governance, and consolidate and enhance integrated national strategies and strategic capabilities, Xi said.

Xi, who is likely to continue as the leader of the CPC for a third term, outlined China’s overall development objectives for the year 2035.

Xi said it includes “significantly increase economic strength, scientific and technological capabilities, and composite national strength, and substantially grow the per capita GDP to be on par with that of a mid-level developed country”.

The Congress concludes on October 22 and the new leadership will be unveiled on October 23.