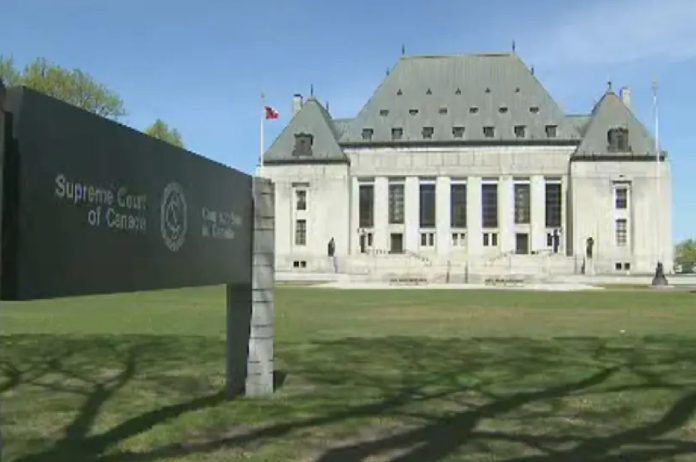 New Delhi: The Supreme Court of Canada has rolled out a verdict that asserts removal of a condom during sexual intercourse, without the consent of a partner as crime.

The verdict was given in a case of two individuals who interacted online in 2017. They later met in person to see if they were sexually compatible. They then met to have sex.

The woman’s identity was protected by a publishing embargo. She had conditionally agreed to have intercourse with the use of a condom. The woman later received prophylactic HIV therapy. She was unaware that the accused male did not use a condom during one of the two sex acts they had at that meeting.

Ross McKenzie Kirkpatrick, the defendant, was accused of sexual assault. The trial court judge, however, rejected the accusation and agreed with Kirkpatrick’s defence that the complainant had given her consent to have sex. Although he had not used a condom.

The British Columbia Court of Appeal overturned the decision and sought a fresh trial.

“Sexual intercourse without a condom is a fundamentally and qualitatively different physical act than sexual intercourse with a condom,” states the court’s decision. It was issued on Friday. The decision was sustained by a 5-4 majority of the jury as per New York Times.

The court further said, “Condom use cannot be irrelevant, secondary or incidental when the complainant has expressly conditioned her consent on it.”

‘Consent is always in the moment‘

A Twitter user, Betty C Jung quoted Phil Cote, a defence lawyer of British Columbia’s saying, “In Canada, consent is always in the moment. But what this decision does, it creates an element of consent far from the moment of sexual activity — in this case days or even a week before the sexual encounter,’ said Phil Cote.”