WhatsApp will stop working on THESE smartphones from December 31: Check list here 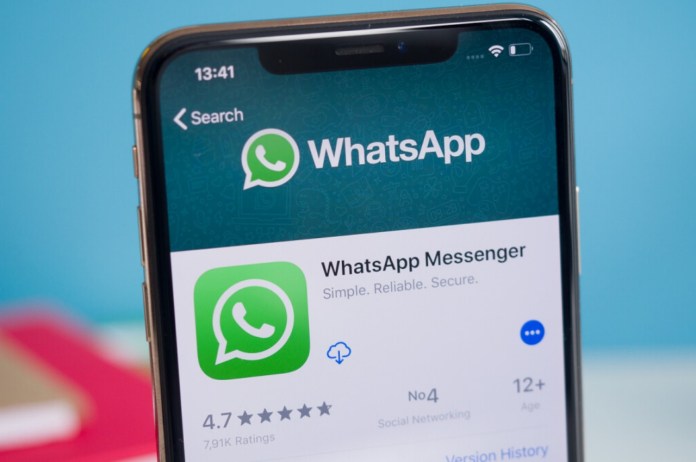 New Delhi: If you have a Samsung smartphone and use WhatsApp, then this is useful news for you. WhatsApp brings new features every year. As soon as the new year comes, WhatsApp will not support some smartphones. Some Samsung smartphones are also included in them. The company may soon end support for Android smartphones that are not running at least Android 5.0 (Lollipop).

These Samsung phones will be discontinued from December 31

According to the news of SamMobile, those devices include 7 Samsung smartphones, which were introduced in 2011, 2012 and 2013. Those phones include Galaxy Ace 2, Galaxy Core, Galaxy S2, Galaxy S3 Mini, Galaxy Trend 2, Galaxy Trend Lite and Galaxy Xcover 2.

After December 31, 2022, WhatsApp will stop working on these phones. Apart from Samsung, there are many smartphones that will not be supported, they include Apple, HTC, Huawei, Lenovo, LG and Sony. According to Wabatinfo’s report, the new feature will allow users to report status updates in a new menu in the status section.