Apart from this, it was revealed in the old leak that this phone will be offered with 80W fast charging and 50W wireless charging. 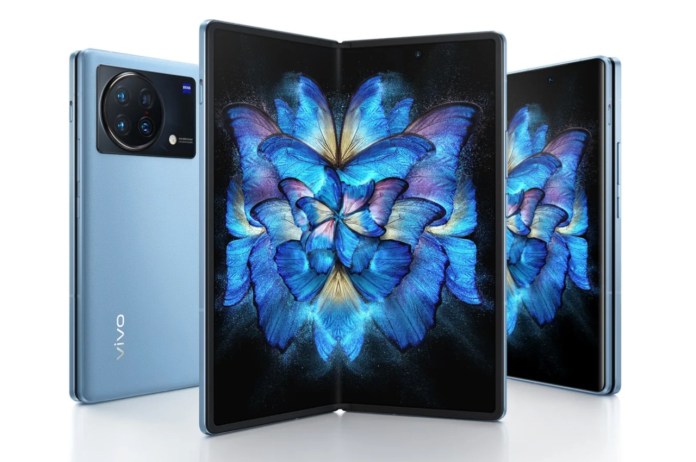 New Delhi: Information about Vivo X Fold + has also been revealed in leaks earlier. This could be the company’s upcoming foldable device. Now according to the latest leak that has surfaced, this phone has been spotted on the TENAA certification site. The information about the battery capacity of the phone has been received through the listing. Let us tell you, before TENAA, this foldable phone of Vivo has also been seen on China 3C database and Google Play. According to the latest report by MySmartPrice, the Vivo X Fold+ smartphone has been listed on the TENAA certification site. As per the listing, the phone will come with support for 2,300mAh + 2,300mAh dual-cell battery. Apart from this, it was revealed in the old leak that this phone will be offered with 80W fast charging and 50W wireless charging.

Apart from the battery, the listing has revealed that the phone will run on Android 12-based Funtouch OS 12. This foldable phone of Vivo can come with the support of 5G band. Apart from this, N1, N28, N41, N78 and N79 support can also be given in this. As we mentioned, this is not the first time that this phone has been spotted on any certification site. Earlier, a device named Vivo X Fold Plus was seen in the Google Play list. This phone was listed with the model number V2229A.

Let us tell you, the phone has also been spotted on the China 3C database. Here too the phone was listed with the model number V2229A. Not only this, this foldable phone of Vivo has also been seen on the benchmarking site Geekbench, from where it was learned that the phone will have a 2K resolution display. 120Hz refresh rate can also be found in the display. Apart from this, the phone can be equipped with Qualcomm Snapdragon 8+ Gen 1 processor.

The camera features of the phone were also revealed through old leaks. According to the leak, quad rear camera setup can be found in this phone of Vivo, whose primary camera can be 50MP. Apart from this, 48MP ultra-wide sensor, 12MP portrait sensor and 8MP telephoto sensor can also be given in the phone. A 16MP sensor can be given in the phone for selfie and video calling.