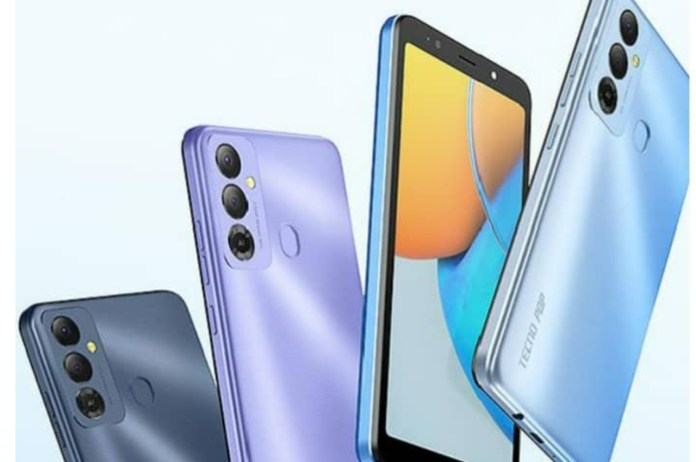 New Delhi: Techno’s new smartphone is going to be launched in India soon. Its name is Tecno POP 6 Pro. The company has made its micro website live on the e-commerce website Amazon. Also, its launch has been teased by tweeting. The special specification of the phone has been revealed from the micro site. Along with 5000mAh battery, many other great features are being given in this. This upcoming smartphone of Techno is said to be the successor of POP 5 Pro launched last year. Tecno POP 6 Pro can present as a budget range smartphone. At the same time, its price has also been revealed before launching.

Also Read :- Bumper discount on OPPO A77; Check how to buy!

According to Amazon Microsite, the smartphone can be launched in India soon. The launch date has not been disclosed by the company yet, but according to the report of 91 Mobiles, it will be launched between 23-28 September. Along with this, it has also been told in the report that the price of the phone can be Rs 6,499. Apart from this, the exact price of the smartphone will be revealed only at the time of launch.

A 6.56-inch HD+ display can be given in this Tecno phone. Its peak brightness can be 480nits. The device may come with a water drop notch. A rectangular camera module can be given on its back panel. Apart from this, fingerprint sensor can be found on the power button itself in this phone. The company has confirmed that this upcoming smartphone will have an 8MP back camera with AI lens and LED flash. A 5MP lens can be given in the front of the device for selfie and video calling.

Also Read :- Massive discount on iPhone 12! Check how to buy

Along with this, 5000mAh battery can be found in this smartphone. The phone will be offered in 2 color options, Peaceful Blue and Polar Black. Let us tell you, more information has not been revealed about it on the micro site, but it is expected that the device can come with octa-core Helio A22 processor. It can get 2GB RAM + 32GB storage. The phone can work on Android 11 Go edition.