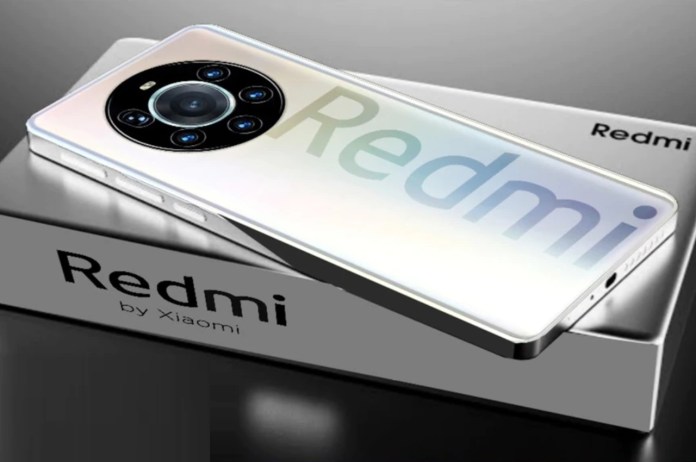 New Delhi: Xiaomi has officially launched Redmi 11 Prime and Redmi 11 Prime 5G in India. Two smartphones were announced alongside the Redmi A1. These three handsets are part of Xiaomi’s special Diwali with Mi launch. The Redmi 11 Prime series comes with great features, as well as a very low price. Let’s know the price and specifications of Redmi 11 Prime Series

It is also available in three colors – Peppy Purple, Flashy Black and Playful Green. The sale of Redmi 11 Prime 5G will start on September 9 at 12 noon. It can be purchased from Mi.com, Amazon India, Mi Home stores or retail stores. Customers can avail a discount of Rs 1,000 on ICICI Bank credit card and credit/debit card EMI transactions.

There are two models in the Redmi 11 Prime series, named Redmi 11 Prime and Redmi 11 Prime 5G. As the name suggests, the first is 4G, while the second offers support for 5G. The Redmi 11 Prime is similar to the recently launched Poco M5 with a different rear design. On the other hand, the Redmi 11 Prime 5G is a rebranded Redmi Note 11E from China. Both the smartphones flaunt a 6.58-inch LCD screen with a resolution of 2408 x 1080 pixels (FHD+), 90Hz refresh rate, and a dewdrop notch. They also boot the same MIUI 13 software based on Android 12.

Moreover, they sport a 50MP main camera, a 2MP depth sensor, and a 5MP selfie camera, with an additional 2MP macro snapper in the 4G model. The biggest difference between the two is their chipset. The 4G variant is powered by the MediaTek Helio G99 SoC with Bluetooth 5.3, while the 5G variant has a MediaTek Dimensity 700 chip with Bluetooth 5.1 Either way, they come with LPDDR4x RAM, UFS 2.2 storage and a dedicated microSD card slot .

Their remaining features include dual-band WiFi, GNSS, a side-mounted fingerprint sensor, an IR blaster, a 3.5mm headphone jack, a 5,000mAh battery, and 18W fast charging support (ships with a 22.5W fast charger). The dimensions of both are 164 x 76.1 x 8.9mm. However, the 4G model is slightly heavier at 201g as compared to the 200g weight of the 5G variant.