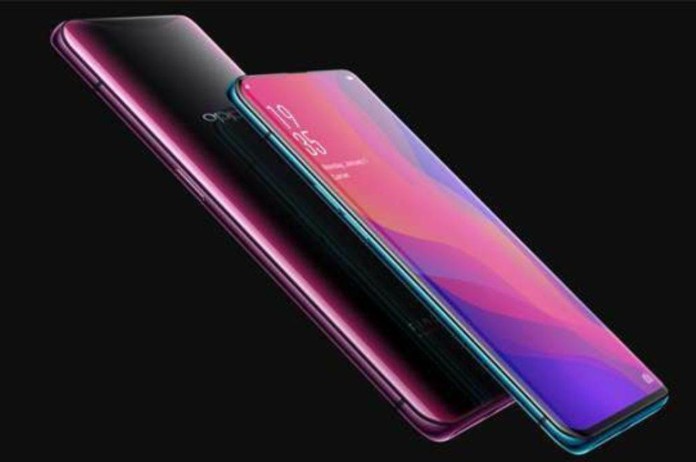 New Delhi: Oppo may launch its upcoming flagship smartphones Oppo Find X6 and X6 Pro next year, but even before the launch, the special specifications of the smartphone have been revealed in the leaks. A leak that came some time ago revealed the details of the processor and camera sensor found in the handsets. In the latest leak, the camera setup of both these phones has been told. According to a popular tipster, the smartphones of Oppo Find X6 series will be brought with triple rear camera setup. Read below to know more about it.

Tipster Digital Chat Station has given details of the camera setup of Oppo Find X6 Series on Weibo. He told that the base model of the series i.e. Find X6 can be found with triple rear camera setup. In which 50MP main camera and 50MP ultra wide angle sensor and 32MP telephoto lens can be found. The triple rear camera setup is also going to be given in the high end model Oppo Find X6 Pro of Sariz. It will also include 50MP main sensor, 50MP ultra wide angle sensor and 50MP telephoto lens. Let us tell you, no information has been received from the tipster about the selfie camera.

It has been told in the leak that a 1.5k resolution display can be found in Oppo Find X6 and 2k resolution display is expected to be available in Find X6 Pro. Oppo has introduced both these smartphones with Qualcomm’s upcoming Snapdragon 8+ Gen 2 chipset. It is expected that Snapdragon 8+ Gen 1 processor can be found in Find X6. Let us tell you that in a leak of Tipster Digital Chat Station it was told that a 1-inch camera sensor will be available in Find X6 Pro. At present, no information has been received from the company about the specific specifications of the smartphones, nor has the launch date been disclosed. However, according to the news and leaks, the company can launch this upcoming flagship smartphone series in the next year i.e. 2023. The exact specifications of the phones will be known only during the launch.

7th Pay Commission latest news: Central Govt employees to get double bonanza in 2023, this much salary will increase!