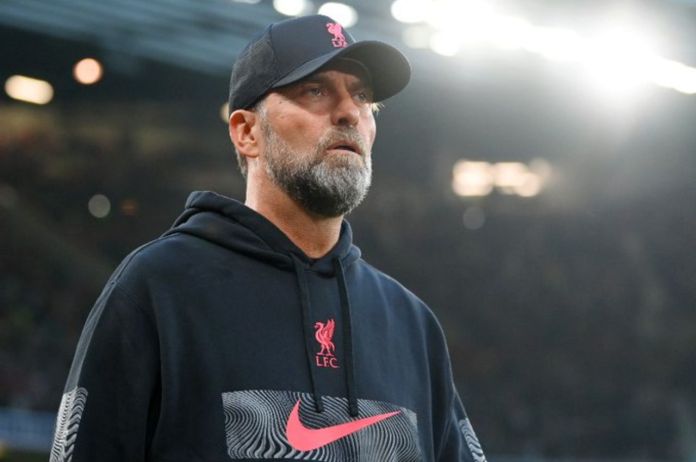 New Delhi: Liverpool manager Jurgen Klopp has praised Manchester United goalkeeper David de Gea for a “fantastic” save that he made in the second half of the Premier League game at Old Trafford.

The Red Devils beat the Reds 2-1 at home in the league last night. Spanish goalkeeper De Gea has not been in great form this season, but he did make two or three big saves in the second half against Jurgen Klopp’s side. The 31-year-old goalkeeper denied Fabinho in the second half and also stopped a potential own goal from Lisandro Martinez.

Klopp told the media, “The second goal does not help then it was a hectic game after our goal, definitely not the result we wanted. When we calmed down we have extreme number of shots for an away game at United. We should use more of these moments, the second half David de Gea made a fantastic save. If you score then the game turns then we did not have enough time or power in the end.”

While David was superb between the posts for United, Liverpool were disappointing, both in attack and in defense. Virgil van Dijk did not look like the world-class player that he is at the back, and except for his goal, Mohamed Salah did not really look very threatening in attack. Liverpool did not create as many chances as they normally do.

Manchester finally recorded their first win of the Premier League season thanks to goals from Marcus Rashford and Jadon Sancho.

United manager, Erik Ten Hag took a massive risk with his selection for the game, dropping club captain Harry Maguire and the club’s highest earner, Cristiano Ronaldo. The gamble paid off with a much-improved performance.

Ten Hag stated in his press conference, “The demand is for everyone, including the manager. We have to deliver. You have an obligation to the club, to the fans. This is a massive club with a huge fanbase, and we have to deliver that. We have to act as a team, and every individual, every day, has to give their best. That is the demand for the manager and also for the team.”

“I think he (Ronaldo) can (adapt), and in his whole career and under several managers, he did. Several styles and systems. He always performed. Why can’t he do this? And? His age is not an issue. If you are young, you are good enough, and when you are old, you still deliver the performance, you are also good enough,” he added.